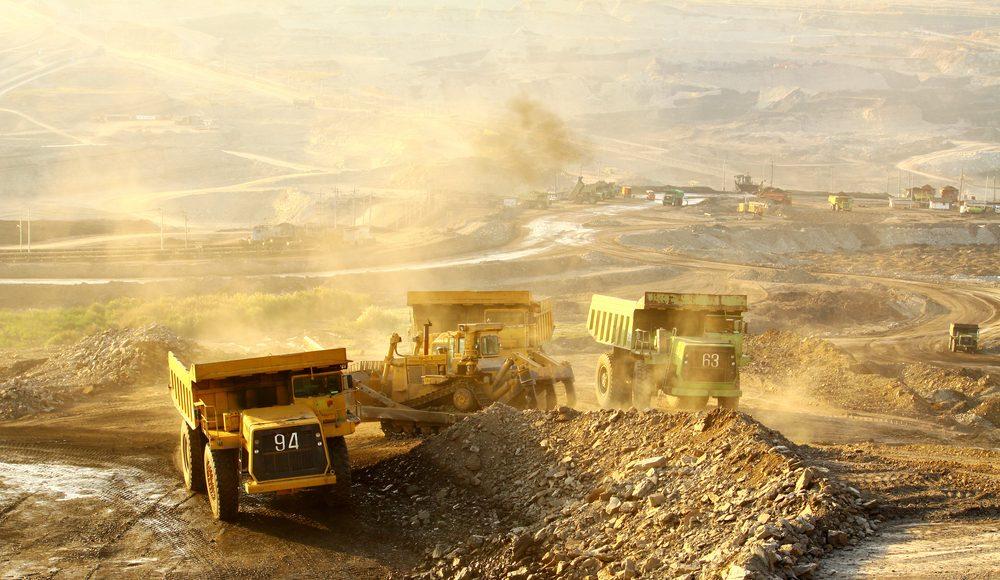 Shaun Day brings a wealth of experience to Greatland Gold

Greatland Gold has today confirmed its new chief executive Shaun Day has taken up his position at the helm of the company.

Day has replaced Gervaise Heddle who will remain as a board member until March 12 to ensure a smooth transition.

Shaun Day is a Chartered Accountant with over 20 years of experience across various industries, from mining and infrastructure to investment banking.

Day left his post as chief financial officer at Salt Lake Potash Ltd, a company listed on both the AIM and the ASX.

Previously Day worked at the Australian gold producer Northern Star, where he oversaw the company’s market capitalisation growth from AU$700m to $8bn.

Greatland Gold’s new CEO outlined his vision for the company in a statement released today.

“I join Greatland at a very exciting time for the business and with a strong platform in place to drive further growth. Greatland will continue to progress its core strategy – advancing Havieron while pursuing value from our other exploration targets with tier-one potential,” Day said.

“Beyond this, I intend to apply my experience from growing major mining companies to oversee the development of Havieron and to scale-up the wider business.”

While Greatland Gold’s share price dropped during mid-morning trade, it has been a positive last 12 months for the precious metals company.

On February 10 2020 the company’s share price was around 5p. Fast forward a year and shares in Greatland Gold are valued at over 25p each, including a surge to over 37p at the end of 2021.

The year began on a positive note for Greatland Gold as the company divulged an expansive drilling program in Australia.

Greatland Gold recently shared an update on Newcrest’s drilling campaign at the Havieron deposit in the Paterson region of Western Australia.

In an update, Greatland Gold 2021 growth drilling programme includes plans for approximately 65,000 metres of drilling within the next six months and will focus on South East Crescent and Breccia, expansion of the existing Inferred Mineral Resource in Northern Breccia, and drill testing and interpretation of the geological and mineralisation controls in Eastern Breccia.