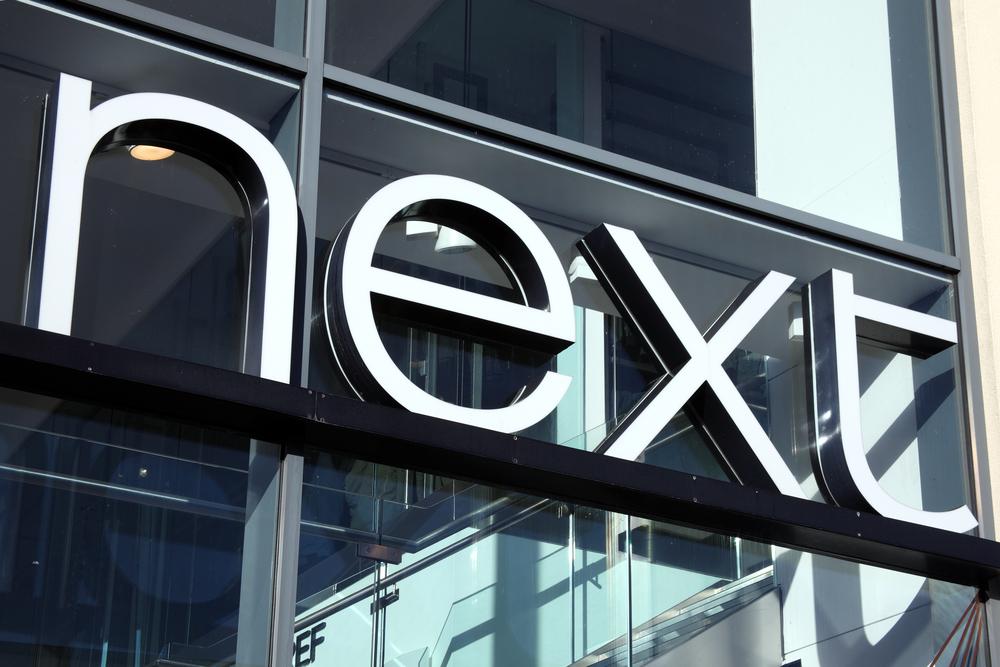 Next (LON:NXT) announced on Tuesday that it has reopen its online business after putting measures in place to protect employees from COVID-19.

Shares in the British retailer were up during trading on Tuesday.

Next had temporarily closed its online business at the end of March, alongside its warehousing and distribution operations.

Next said on Tuesday that it has since put in place “very extensive additional safety measures”.

It will reopen its online businesses in a “very limited way,” Next announced.

The British retailer has prioritised which categories it will offer; only those most needed such as children’s clothing and selected small home items will be available.

“Other product ranges may be added at a later date,” Next said.

The decision was made after having consulted with colleagues and the company’s recognised union USDAW.

“Operations will start with support from colleagues who are willing and able to safely return to work,” the company commented.

“The idea is to begin selling in low volumes, so that we only need a small number of colleagues in each warehouse at any one time, helping to ensure rigorous social distancing is complied with.”

The British retailer continued: “To achieve these limited volumes, Next will only allow customers to order the number of items that it believes can be picked safely on any given day. At that point we will then stop taking orders and convert the website to ‘browse only’ until the following morning.”

Many nations have been put on lockdown in an attempt to contain the spread of the illness.

In the UK, the government announced strict social distancing rules in March in order to help the fight against the virus.