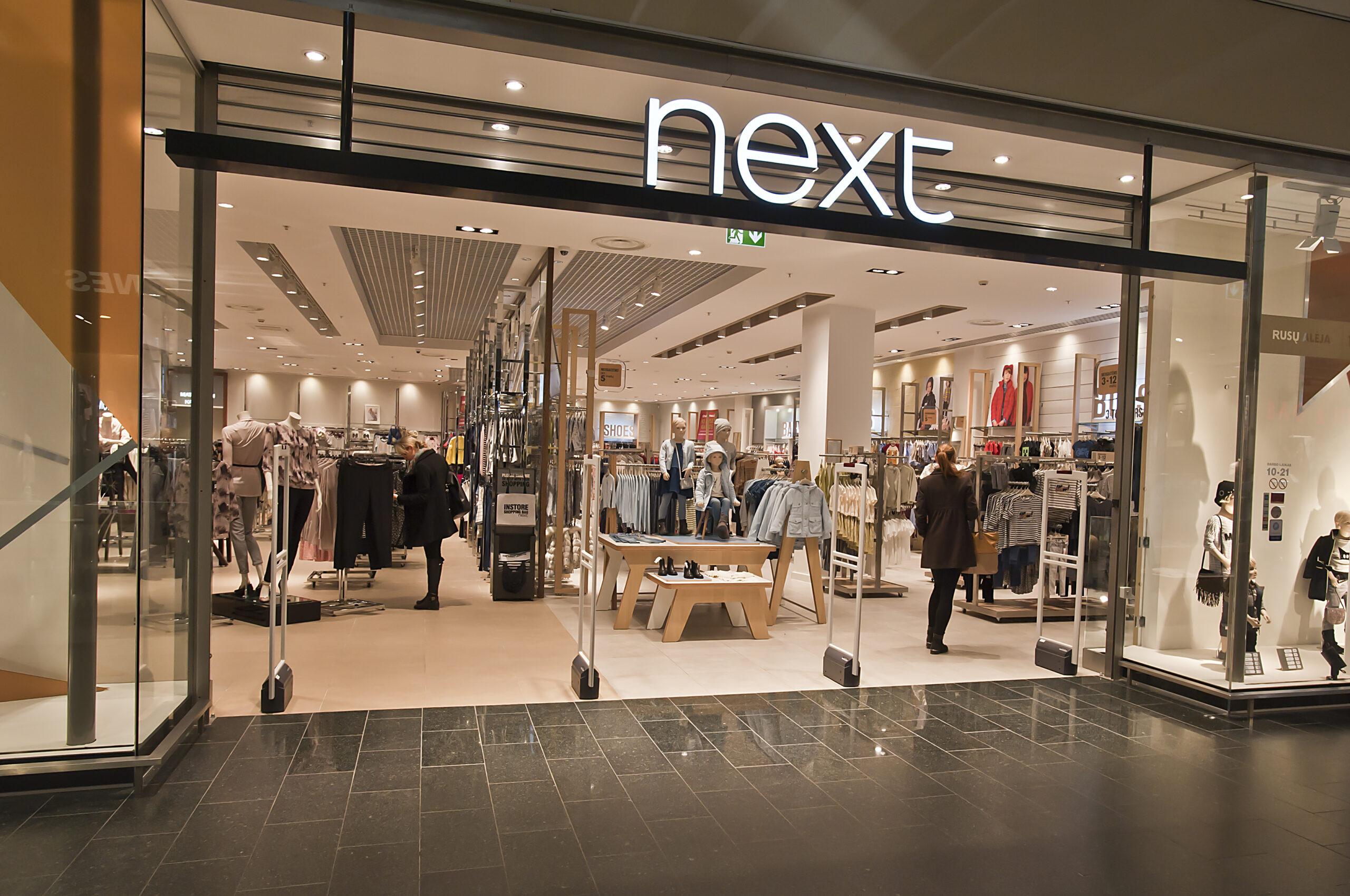 Next (LON:NXT) shares opened down 15% briefly trading down 15 per cent in early trade Wednesday after it warned that profits would be at the lower end of guidance and revised down forecasts for the future after “difficult” Christmas trading. Shares in Next are now down almost 50 per cent from the highs of £81,75 reached back in December 2015.

The heavy selling was fueled by a continued decline in Q4 sales prompting the retailer to state “we expect the cyclical slow-down in spending on clothing and footwear to continue into next year” The report also highlighted two Brexit based factors which could further depress sales in the future; potential squeeze in general spending as inflation erodes real earnings growth, and the collapse in the value of the pound resulting in increased garment cost pricing moving forward.

“In these circumstances, we are budgeting for NEXT Brand full price sales growth (at constant currency) in the year to January 2018 to be between -4.5% and +1.5%. The mid-point of this range is -1.5%, which is marginally worse than the current year’s performance”.

The update also warned of several inflationary pressures regarding the cost base; the national living wage, business rates revaluations, Apprenticeship Levy and energy taxes are all due to further increase costs – the combination of falling sales and increasing costs prompted the warning that profit before tax for the FY to Jan 2018 will be between 14 per cent at the lower band and 2 per cent lower in a best case scenario.

Helal Miah of the Share Centre said “With a 7% drop in Christmas sales, this is having on knock-on impact on the rest of the sector and for the coming weeks,” Given rising inflation and wage pressures, it’s going to be a “challenging” and “very tough” environment where margins will continue to be squeezed, he says as Brexit uncertainty will weigh.

The full report can be reviewed by clicking here.