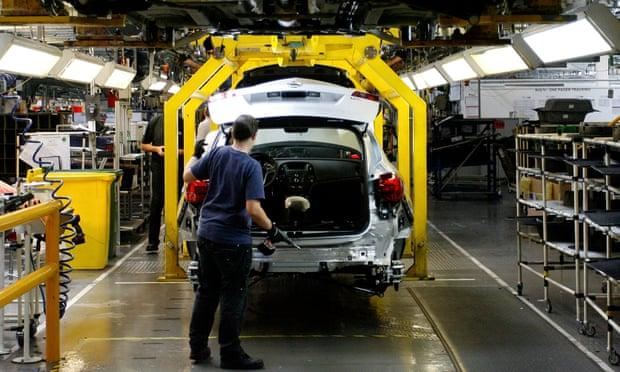 The Toyota (TYO: 7203) President has become the latest to warn over a no-deal Brexit, saying it should be avoided “at all costs”.

Akio Toyoda said that British and EU leaders had failed to reach an agreement, which was leading to apprehension among businesses.

“Apprehension is, therefore, growing that a withdrawal without agreement may become a reality,” said the Toyota boss.

For the automobile industry in Japan to continue contributing to the economies in the UK and EU, “it is necessary that an unimpaired trade environment between the United Kingdom and the European Union be maintained and that the automobile industry’s activities remain predicated on shared standards, including those regulating vehicle certification”.

He added that if the UK crashes out of the EU without a deal, it would negatively affect Toyoto due to “suspended production activities resulting from failed just-in-time logistics operations, declines in revenue and revised vehicle sales prices caused by spiralling logistics and production costs”.

“We hope that both the UK and EU governments will continue to make maximum efforts to reach a satisfactory settlement and that a withdrawal without agreement is avoided at all costs,” he added.

Earlier this week, Ford’s (NYSE: F) European boss warned that a no-deal Brexit “would be pretty disastrous” for British industry.

“While we think this is a worst-case scenario and that a UK-EU deal will be reached, we will take whatever action is necessary to protect our business in the event of a hard Brexit,” added Steven Armstrong.

In contrast, British inventor James Dyson has said that a no-deal Brexit “will not change anything”.

Responding to numerous car manufacturers who have voiced Brexit concerns, the Brexit advocate said: “Taxes or delays at the customs, it is not important compared to the manufacturing costs. Car manufacturers complain all the time. But there is no problem without [a] solution.”