This week’s election and the uncertainty surrounding Brexit are not preventing Brits from travelling to the EU in 2020, new data revealed on Monday.

With just days left before voters cast their votes, Brexit is at the forefront of everyone’s minds as the nation’s departure from the European Union was postponed yet again.

However, new data from WeSwap revealed that holidaymakers are still choosing to travel to Europe in the year ahead.

Brexit may certainly complicate travel plans, but the research shows that it by no means detracts from holidaymakers’ love for Europe.

“Although the December general election and Brexit may concern many British holidaymakers, our research shows that people are continuing to fly to Europe over flying long-haul in spite of all the uncertainty,” Rob Stross, CMO of WeSwap, commented on the data.

“Undoubtedly, there may be people who are worried about the impact of Brexit on their holidays as 35% of Brits have already lost out when exchanging money due to the fluctuation of the pound in light of Brexit. However, there are still many ways that you can ensure that you don’t fall victim to any ‘holidaying pitfalls’ this winter,” Rob Stross continued.

“When it comes to travel money, with the ups and downs of the pound in light of Brexit, it’s difficult to plan when to buy your travel money. Our research has unveiled that nearly 12 million people have no idea how to plan my foreign currency due to the impact of Brexit.”

Rob Stross said: “To try and keep ahead of the fluctuations, and even make the most of them, there are several rate alert systems you can use. Our Smart Swap feature is one example of these. We’ve also done research that shows nearly half of Brits buy all their travel money in one sitting. It can be wise, however, to exchange half your holiday money now and half closer to when you go or if the pound strengthens.” 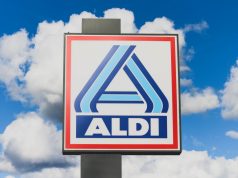 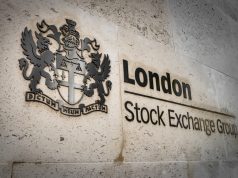 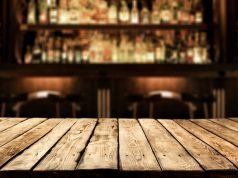 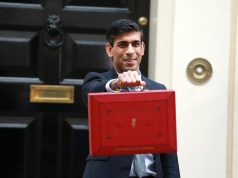