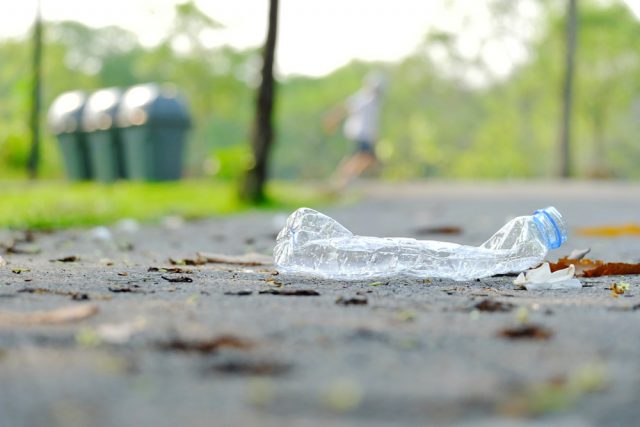 Polymateria, a business specialising in biodegradation and composting, announced on Tuesday that it had received £15 million in funding from impact investing platform Planet First Partners, to fund the roll-out of its plastic Biotransformation technology.

The Biotransformation technology is designed to trigger a chemical conversion which attacks the crystalline and amorphous region of the plastic’s polymer structure. This then turns plastic waste into a wax-like substance, which the company sai dis no longer harmful to the environment.

From this point, the wax is mineralised by naturally occurring bacteria and fungi, with the resulting films and rigids able to fully biodegrade within two years, leaving behind no microplastics.

In addition to these claims being supported by third party scientists, external researchers also confirmed that Polymateria’s Biotransformation tech can biodegrade the most common form of plastic waste within a year.

Alongside today’s investment from Plant First Partners, PLP head Frédéric de Mévius will also join the Board of Polymateria. Another notable addition to the Board is former M&S CEO Marc Bolland, who won ‘World Sustainable Retailer’ of the year three times while acting as CEO of the supermarket giant.

“We evaluated many technologies in this space and recognised Polymateria’s as completely unique technology, underpinned by third party testing and data and, by design, with great potential to scale up quickly without significant capital cost to industry.”

“Biodegradable solutions have faltered in the past, largely due to the creation of microplastic, lack of compatibility with recycling systems and confusion from consumers around the recycling of packaging

Niall Dunne, CEO at Polymateria, added that the problems traditionally faced by biodegradable solutions include the creation of microplastics, lack of compatibility with recycling systems and confusion from consumers around the recycling of packaging. He believes the Polymateria technology technology resolves all three of these issues. He added on today’s investment:

“Our team is already benefitting from this investment and wealth of experience, and we’re excited to move forward at pace to deliver on our plans for exponential growth to tackle the fugitive plastic crisis.”