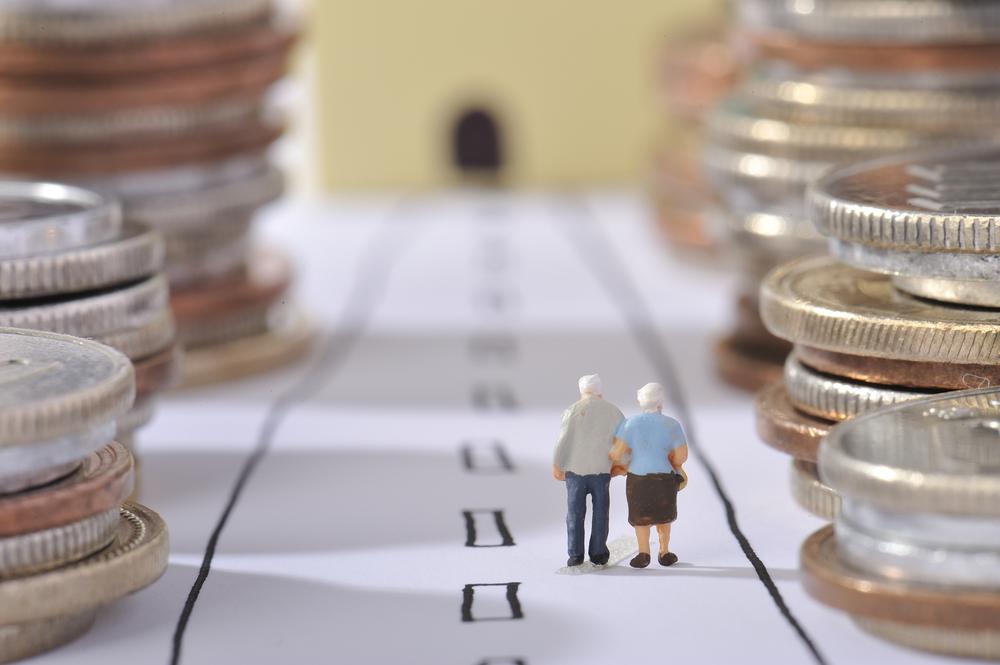 The weakening of the pound has led to a “significant surge” in individuals seeking advice on how to re-locate their pensions out of the UK, according to the boss of one of the world’s largest independent financial advisory firms.

“The pound has experienced major volatility since the Brexit vote was announced. This turbulence is likely to continue as there are still no definitive answers to the important questions about Britain’s future relationship with Europe or the rest of the world.

“The plummeting value of sterling has an important negative impact for the millions of Britons overseas who live off a fixed income from Britain, such as a UK pension. The cost of living becomes more expensive and a proportion of their disposable income is eroded away.

“For instance, there are a reported 1.3 million Brits living in the U.S., about a quarter of these are retirees.  The majority of these 312,000 people will have taken an 18 per cent hit to their UK pension incomes since the referendum.”

He added: “Brexit is biting those abroad with a British pension. Therefore, they are, sensibly, considering their options about how to Brexit-proof their retirement incomes.

“We’ve experienced a 21 per cent hike in global enquiries about moving British pensions out of the UK since the Leave campaign was victorious.  The enquiries are from those already living outside the UK and from people currently in the UK planning to retire abroad.

“This considerable surge potentially represents hundreds of millions of pounds of retirement funds leaving the UK as people seek to safeguard their retirement funds by transferring them into a secure, regulated, English-speaking jurisdiction outside Britain.

“An established way to help mitigate these problems of currency fluctuations, which can seriously erode retirement income, is to transfer your UK pension into a Qualifying Recognised Overseas Pension Scheme, or QROPS.

“One of the main benefits of a QROPS is that you can choose which currency you wish to receive payments in. This eliminates the risk of exchange rate fluctuations, which makes the individual’s financial situation more predictable, consistent and secure.”

Mr Green concluded : “Given the ongoing and growing Brexit fallout, we expect the trend for people seeking advice on overseas pensions transfers to gain momentum over the next couple of years and beyond.” 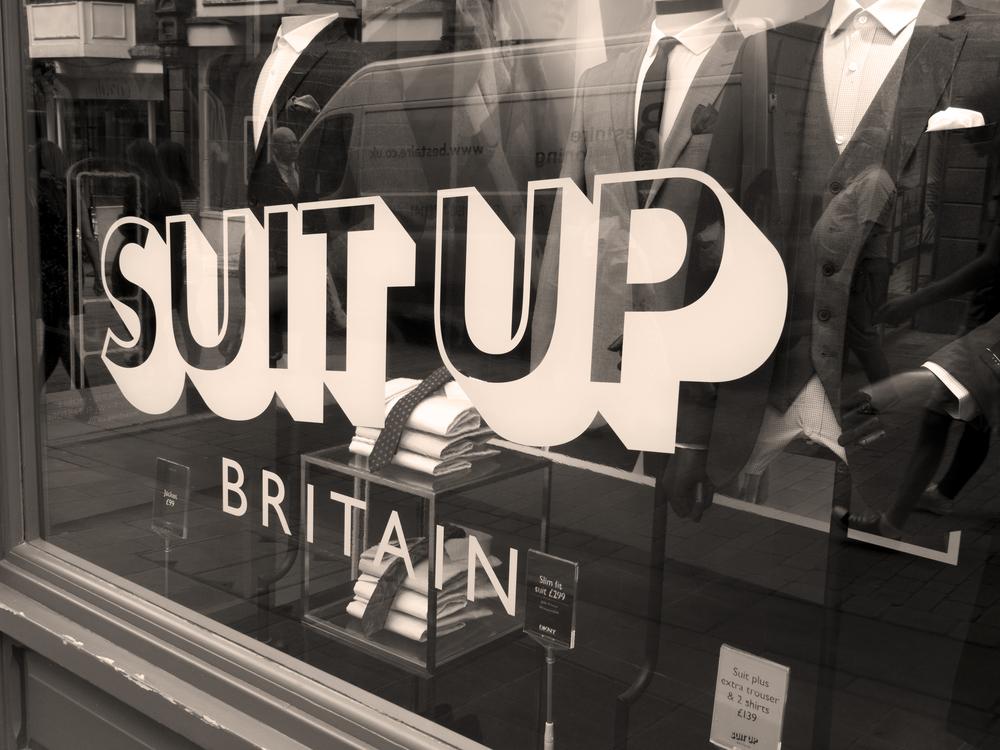