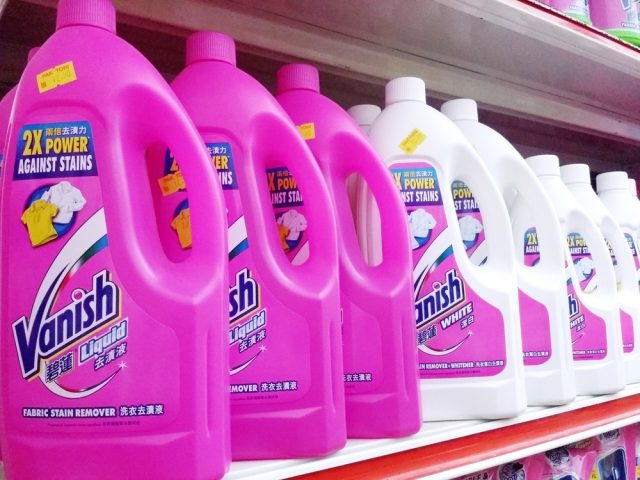 Reckitt Benckiser (LON:RB) said on Thursday that it has agreed to pay a total of up to $1.4 billion to fully resolve all federal investigations related to the sales and marketing of Suboxone Film.

Suboxone Film is a treatment used for opioid addictions.

The consumer goods giant said that it has reached agreements with the US Department of Justice and the Federal Trade Commission to resolve the long-running investigation into the sales and marketing of the treatment by its former prescription pharmaceuticals business, Indivior.

Indivior was wholly demerged from Reckitt Benckiser back in 2014.

With President Donald Trump declaring an opioids crisis, the business had been accused by the US Department of Justice for illegally boosting prescriptions for Suboxone Film.

The owner of the Dettol brand said that though it has acted lawfully at all times and denies all allegations that it has engaged in any wrongful conduct, the business has decided that the agreement is in the best interest of the company and its shareholders.

The settlements avoids the costs, uncertainty and distraction associated with continued investigations, litigation and the potential for an indictment at a time of significant transformation for the business, Reckitt Benckiser said in a statement.

“$1.4bn is materially larger than the $400m RB had previously provisioned and represents c2% of its market cap,” Credit Suisse Analyst Alan Erskine said, according to Sky News.

“On the other hand this settlement removes some uncertainty from the investment case.”