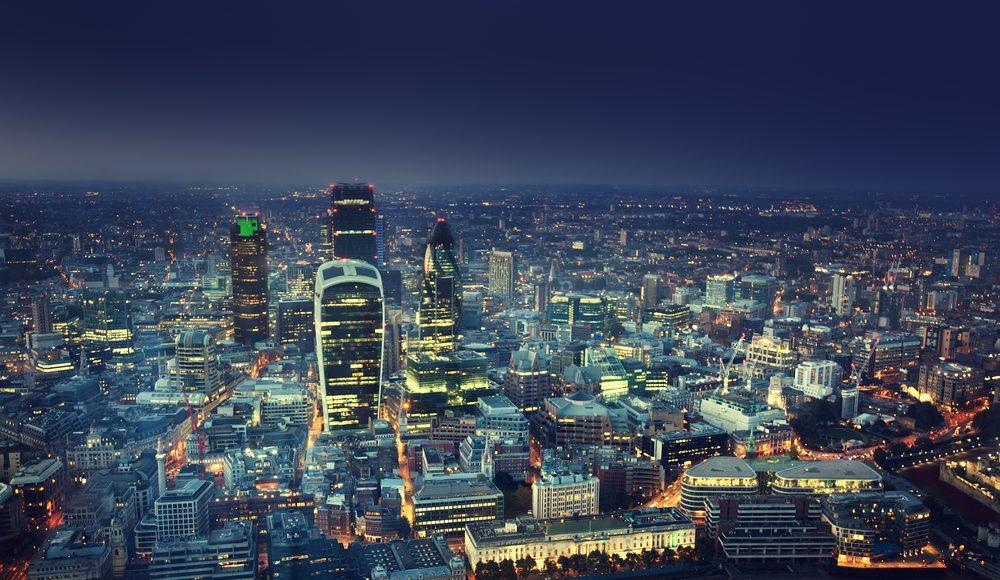 Robert Walters has posted a 24% fall in fourth-quarter profits.

The recruitment firm revealed a fall in profits from £94.2m last year to £71.4m. Profits at the firm have fallen the past two consecutive quarters, where profits were down 34% and 30% respectively.

Robert Walters operates in over 30 countries and said the current climate was challenging, however, was optimistic about the improving conditions in the Asia Pacific.

Full-year profits are expected to come in at the upper end of the forecast, despite the drop in profits over the past year.

Chief executive Robert Walters said: “Once again I would like to begin by thanking all of our people across the globe, whose wellbeing remains our number one priority, for the incredible durability and commitment they have shown during this most unprecedented and difficult of years.

“It’s their drive, passion for the business and singular focus on helping our clients and candidates that has enabled the Group to deliver such a resilient performance.“I am however pleased to say that the better than expected performance in the fourth quarter, coupled with the sensible and targeted short-term cost reduction and control measures that were put in place at the beginning of the pandemic, means that profit for the full year is likely to be ahead of current market expectations,” he added.