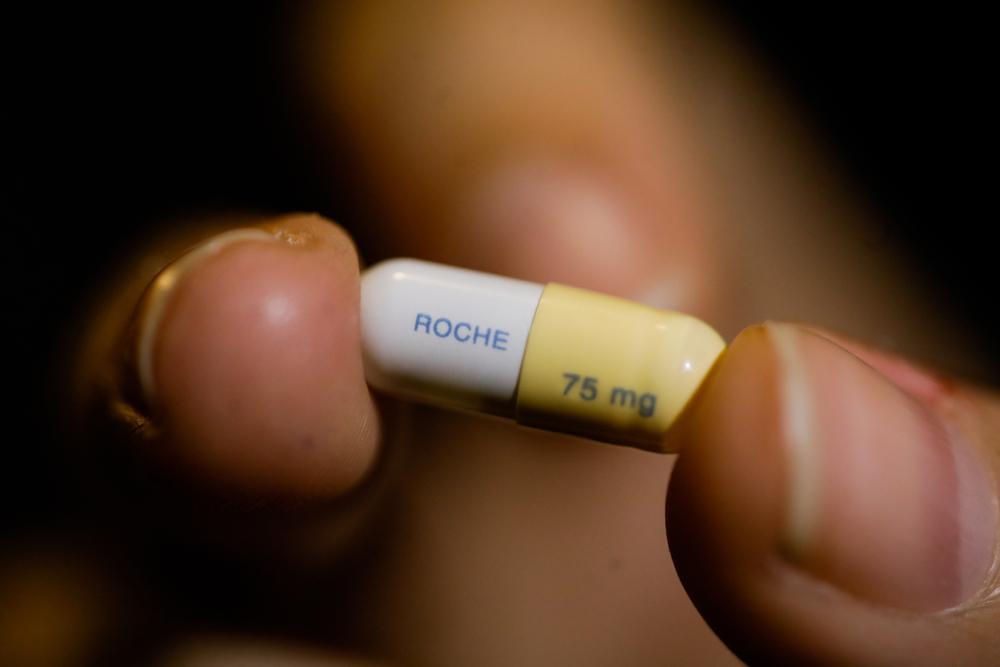 Shares at Swiss pharmaceutical giant Roche (SWX:RO) have remained unfazed by reports of a major supply chain problem, which has affected the distribution of crucial NHS supplies as well as causing a drop in its processing capacity for Covid-19 samples.

The healthcare firm has seen its share price rise more than 0.50% on Thursday morning, despite warnings of a shortage in vital reagents, screening kits, and swabs used for analysing Covid-19 samples as part of the government’s coalition with the NHS Test and Trace programme.

Just last week, the system was struck by a technical glitch which delayed the reporting of some 15,000 cases and caused a leap of nearly 23,000 in Sunday’s infection tally due to the backlog.

Roche is one of the main suppliers of the NHS’s diagnostics equipment. The problem is said to have been caused by a move into a new warehouse at its only UK site based in Sussex.

While a spokesperson assured the public that the firm was prioritising the processing of Covid-19 test samples, the BBC reported that the backlog could threaten the diagnostics and reporting of cancer and heart disease.

An NHS trust in the South West of England has already urged GPs to halt all non-urgent blood tests while Roche attempts to smooth out the disruption to its processing capacity.

In a statement, Roche attempted to soothe fears that the supply chain breakdown could have further impact on Covid-19 testing, as well as the distribution of products related to cancer and other serious diseases.

“As a global leader in healthcare we take our role in providing vital diagnostics solutions to patients around the world extremely seriously.

“There has been a technical issue with the equipment in our new Distribution Centre in Sussex, England, that supplies the UK and Ireland with diagnostics products. This has resulted in a temporary disruption and some delays in distribution of products to UK and Ireland customers.

“We are confident that the plans we have put in place will deliver significant improvements by the weekend to the supply of the tests affected by these logistical issues. We will be well on the way to resolution by the end of next week”.

Meanwhile, International Trade Secretary Liz Truss encouraged people with Covid-19 symptoms to “continue going through the testing process” regardless of the disruption, although iNews reported that Roche had advised GP surgeries to “activate their local contingency plans” and recommended that doctors “prioritise essential services only”.

Munira Wilson, MP for Twickenham and the health spokesperson for the Liberal Democrats, commented that Roche’s supply issue was merely adding to the pressure of an NHS already under considerable strain.

“This does not only have serious consequences for our ability to test for Covid-19, but others with potentially incredibly serious illnesses will also be unable to get the blood tests or screening they need”.

The pharmaceutical giant has seen its share price fall considerably since its annual peak of CHF 354.05 during May. Despite a decent recovery last month, shares have fallen in recent weeks amid criticism of the UK’s Covid-19 testing capacity.

Roche’s dividend yield stands at 2.87%, while the company boasts a market capitalisation of CHF 270.43 billion.