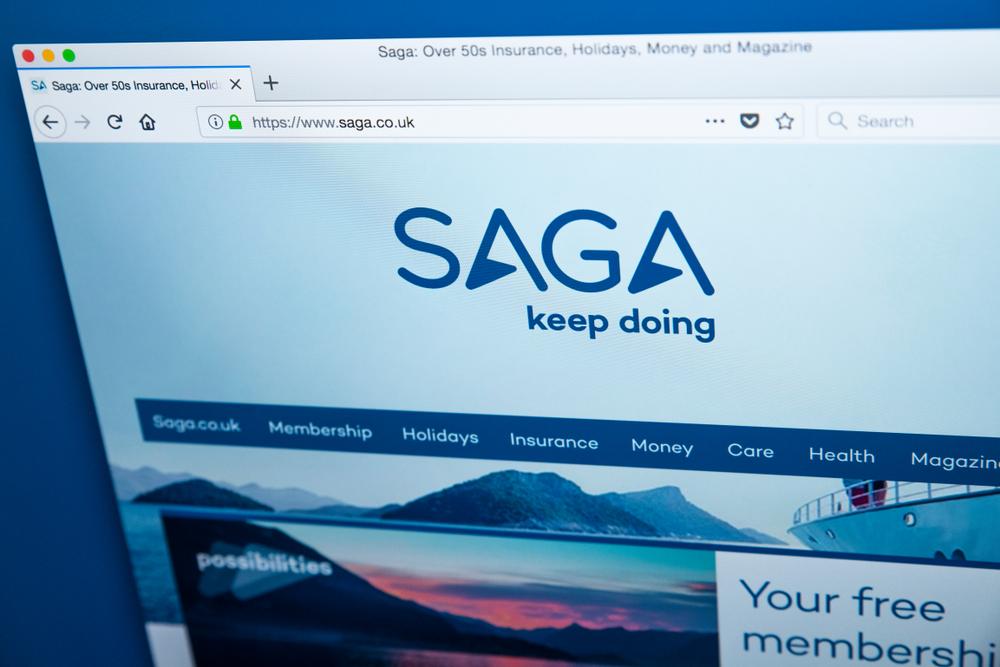 Saga PLC shares (LON: SAGA) rallied on Tuesday morning after the group announced that it was close it raising £150m in equity capital.

The group previously rejected a private equity offer and instead has raised the funds primarily from Roger De Haan, Saga’s former owner.

De Haan will raise up to £100m in several ways. There will be 224 million new ordinary shares, representing 20% of the current issued share capital of the company. They will be issued at 27p per share, which is a 98% premium to the 13.61p closing price of Saga shares on 28 August 2020.

He also plans to join the Board and become Non-Executive Chairman.

“The board unanimously considers that the proposed equity raise will support the execution of its reinvigorated strategy under its strengthened management team, which it believes will return Saga to sustainable growth and lead to the restoration of significant shareholder value,” said Saga in a statement.

“Saga has continued to make good progress against the plan launched last year and has taken a series of actions in the last six months to protect the business from the significant disruption that has resulted from COVID-19, especially in relation to the Group’s travel operations.”

“Saga remains in a very tricky place, it has no certainty on when normal service will resume in the travel business, and it will still be saddled with debt, partly associated with its ill-timed launch of two purpose-built cruise ships,” said Russ Mould, investment director at AJ Bell.

“If Saga can steer a course through the current choppy waters one can understand why the proposition might have some merit, given demographic trends should create an increasingly large pool of prospective customers. However, like many businesses, Saga still doesn’t know exactly how a post-Covid future will look,” he added.