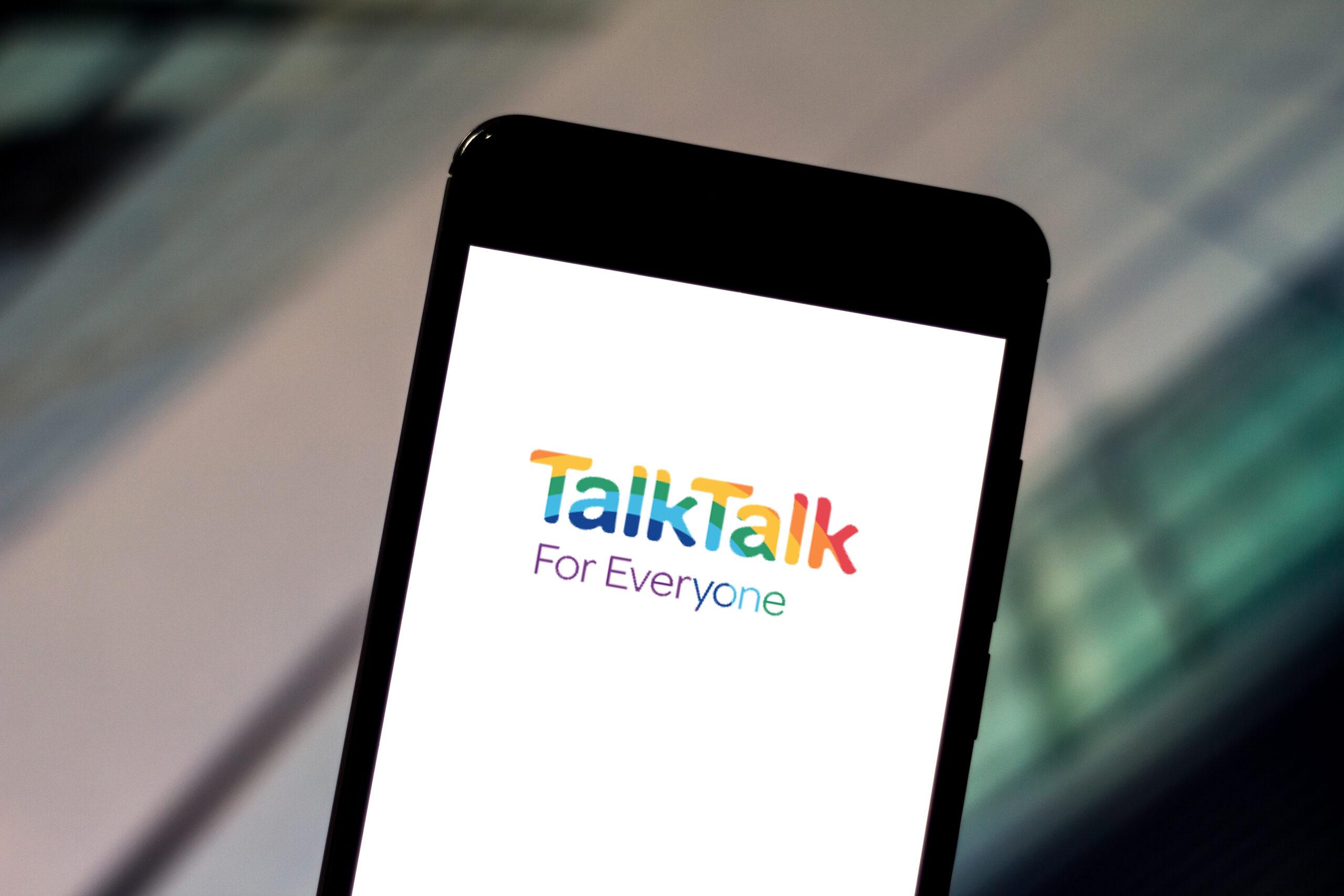 TalkTalk (LON:TALK) have announced today that they have sold their fibre network roll-out business Fibrenation.

TalkTalk is selling FibreNation Ltd, as well as its two-thirds stake in Bolt Pro Tem Ltd, for a combined £200 million in cash to CityFibre Infrastructure Holdings Ltd.

The firm initially launched Fibrenation as part of a plan to roll out fibre network to over three million UK homes and businesses.

The firm said that the decision to sell the roll out business was made to simplify the business, and a sale was the best way forward.

The FibreNation business suffered an underlying pretax loss in the year to March 2019 of £6 million, TalkTalk noted.

TalkTalk said 58% of shareholders have approved the two sales, and it plans to use the proceeds to strengthen the balance sheet. The deal is expected to be completed in March.

“We are pleased to announce today’s agreement with CityFibre, which is good news for TalkTalk, and good news for Britain and its full fibre roll-out ambition. Our investment over the last five years and the excellent work delivered by the FibreNation team, combined with CityFibre’s well-established platform, will support wide-geographic reach of full fibre and further drive competition in the market.

“The sale of FibreNation to CityFibre, in combination with a competitive wholesale agreement, enables us to continue our strategy to accelerate TalkTalk’s fibre growth for our residential and business customers, thereby delivering a superior customer experience at an affordable price.”

In November, the firm reported that it had swung to an interim profit.

In the six months to September 30, revenue fell 3.6% to £792 million from £822 million last year, whilst a pretax profit of £1 million was reported from a £4 million loss last year.

Headline earnings before interest, taxation, depreciation and amortisation climbed 39% to £140 million from £115 million.

TalkTalk moved its headquarters to Salford, Greater Manchester, from London, a moved which delivered £7 million in first half cost savings.

The sale of Fibrenation will allow Talktalk to focus on the structure and operational side of the business, and with these changes shareholders will hope that 2020 can continue to bring success.