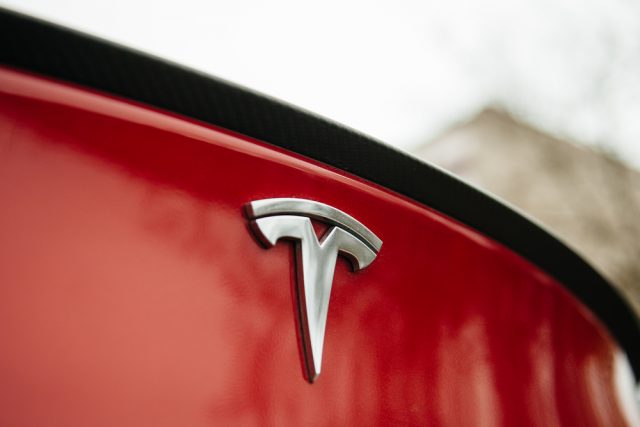 Tesla Inc (LON:TSLA) are to open their first factory outside of the US, with CEO Elon Musk meeting Shanghai’s mayor Ying Yong to make the announcement yesterday.

The new factory is being built with a multiplicity of factors in mind. Firstly, the reciprocal Sino-US tariff tensions now mean that a 25 percent duty will be added to every Tesla bought in China and shipped from Tesla’s US factory, which is an issue considering China is Tesla’s second largest market.

Secondly, China is the world’s fastest-growing vehicle market, with 28 million cars bought last year. This number is even more significant when one considers that the Chinese government is pushing an initiative for a minimum of 10 percent of all new cars sold to be electric.

Thirdly, it is estimated that the new factory will have the capacity to turn out more than 500,000 units per annum. This is an appealing thought for a company facing pressure for its losses and underproduction, especially on its new Model 3, which has only just hit its production target of 5,000 units per week. Additionally, Tesla’s cost per unit will drop as it outsources a large proportion of its production and thus labour cost to China.

“Tesla is deeply committed to the Chinese market,” said a Tesla spokesperson.

“The tariffs may have accelerated [Tesla’s] plans for sure, but longer term they need a presence in the largest auto market globally,” said Cowen analyst Jeffrey Osborne.

Following the announcement, Tesla added approximately $1.6 billion to its value in the first minutes of trading this morning – the consensus among most analysts is on a ‘Hold’ stance. The firm’s shares are currently trading at $322.47, up 1.24 percent or $3.96 since trading started.

Going forwards, Tesla will have to answer questions surrounding their business model and where they intend to draw the capital for this size of investment – which will trump Volkswagen and GM and become Shanghai’s largest source of foreign investment to date. Other companies have been weary of venturing into China on account of having to share their technology with other firms. However, as proven by Tesla’s rise sparking an electric revolution – Fiat-Chrysler and Maserati being the most recent to join the trend – CEO Elon Musk wants to spread the electric vehicle market and technology, not monopolise it.