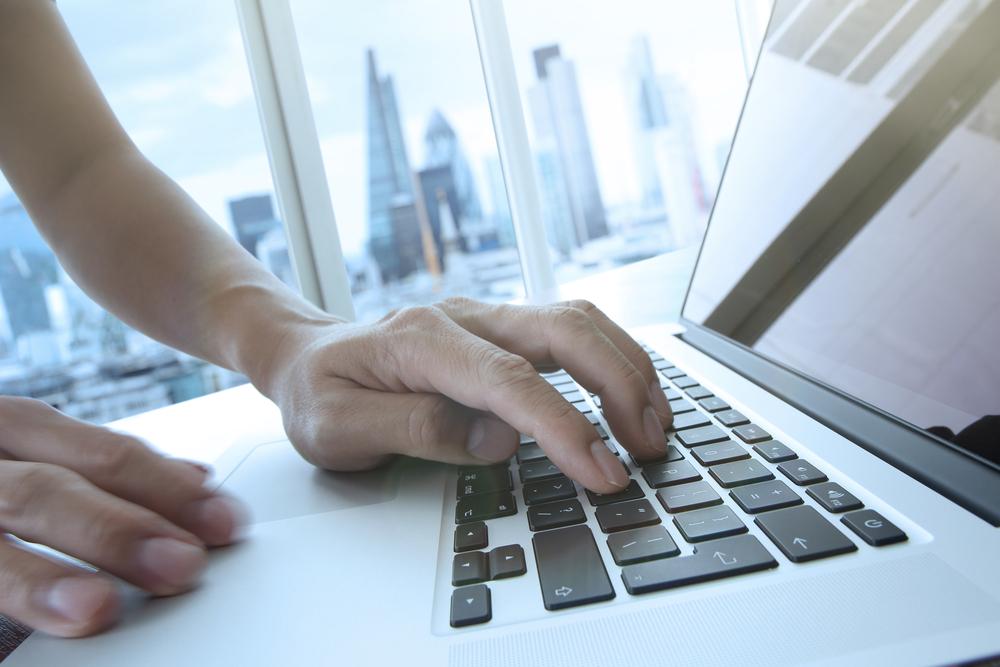 Think tank Autonomy has released a report that says a four-day week would be affordable for most firms.

The organisation is campaigning for four-day weeks without a loss in pay and has said most of the 50,000 firms it studied would be able to cope with the changes through higher productivity levels or raising prices.

Even in worst-case scenarios, a four-day week with no pay loss would still be affordable once this phase of the pandemic has passed.

Will Stronge is the director of research at Autonomy. He said: “For the large majority of firms, reducing working hours is an entirely realistic goal for the near future. By providing a hypothetical ‘stress test’, we can dispel any myths about the affordability of a four-day working week.

“Any policy push will have to be carefully designed, and different strategies would need to be deployed for different industries. However, what is remarkable is that if it happened overnight, with no planning, most firms would still remain profitable.

“The four-day week is picking up momentum across the world post-Covid-19 and we’re calling on the government to begin investigating the best options for rolling it out.”

Labour MP for Bootle and former shadow chief secretary to the Treasury, Peter Dowd, supports the research and said the government should consider rolling out a shorter working week.

“If the government is serious about levelling up this country then they should consider the four-day week as it represents one of the best opportunities for sharing work more equally across the economy.

“I’m in favour of the four-day week being introduced as all the evidence shows it would boost wellbeing, improve productivity and give British workers a much better work-life balance.”

Pub City Group posted a trading statement for the 52-week period to 27 December 2020, revealing a 57% plunge in sales. The pub chain, which...
Read more
News

Shell has announced plans to buy ubitricity - the German on-street electric car-charging company. The oil-giant is under growing pressure to cut its carbon...
Read more
News