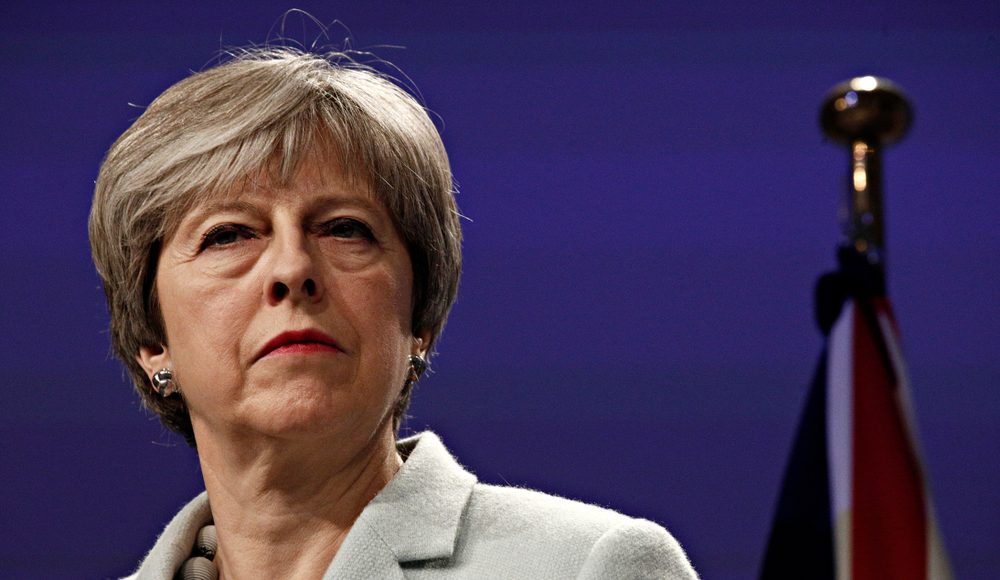 Theresa May has announced plans to double the cost of plastic carrier bags to 10p.

The prime minister hopes to make the changes, which will be applied to all retailers, in order to significantly reduce plastic consumption.

“We have taken huge strides to improve the environment, and the charge on plastic bags in supermarkets and big retailers has demonstrated the difference we can achieve by making small changes to our everyday habits,” said May.

“I want to leave a greener, healthier environment for future generations, but with plastic in the sea still set to treble we know we need to do more to better protect our oceans and eliminate this harmful waste.”

According to reports,  Philip Hammond is unhappy with the proposed changes.

A Treasury source said that increasing the charge to 10p looks like “profiteering” and would leave consumers feeling “hammered”.

The money raised from the plastic bag tax is not a tax so does not go to the government. Instead, retailers are expected to give the money raised to good causes.

A Plastic Planet, an environmental campaign group, said increasing pressure on consumers was not the right approach to cut down on plastic.

Sian Sutherland, the group’s founder, said: “This levy increase unfairly targets consumers while major brands continue to force plastic upon them. The government needs to shift its focus on to them if it is to become a world leader in tackling the plastic problem.”

Since the 5p fee was introduced in October 2015, 13 billion plastic bags have been taken out of circulation.

The UK government will give an extra £5 million in funding to assist CCOA countries taking action on plastic pollution.