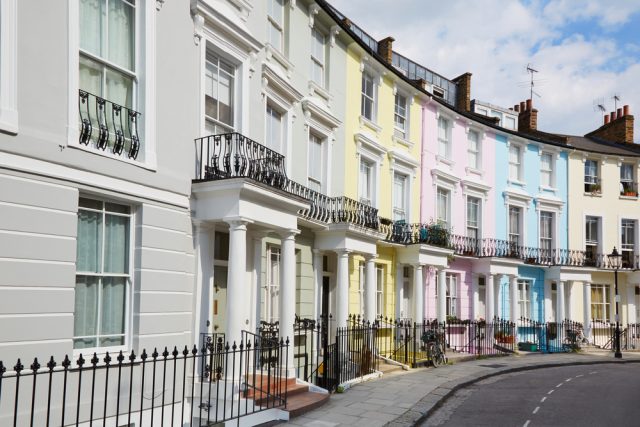 New data revealed on Tuesday that, from the point of listing online to accepting an offer, three bedroom homes are the quickest to sell across the nation.

The estate agent comparison site, GetAgent.co.uk, said that so far in 2019 three bedroom homes are taking an average of 122 days to sell across the UK.

If home owners really want to sell their property quickly, then a three bedroom home in Scotland is the winning combination, according to the data. Indeed, the nine quickest areas for the sale of three bedroom properties are all located in Scotland.

Three bedroom homes are also the quickest to sell in London with an average selling time of 148 days.

“Three-bed homes are hot property in current market conditions and as a result, those with one to sell can expect a quicker transaction than others in the market, even in London,” the founder and CEO of GetAgent.co.uk, Colby Short, provided a comment.

“A three-bed is typically the first family foot on the ladder for growing families and often the last time a buyer will upsize for the long-term, if not completely,” the founder and CEO continued.

“That’s why they’re consistently in high demand but there is a real lack of suitable stock currently on the market, as well as an insufficient level being delivered by housebuilders to meet this demand.  As a result, three-bed homes are bucking wider market trends to sell much faster than the rest and will continue to do so.”

Elsewhere in property, UK house prices increased by 1.8% in August according to Halifax’s House Price Index.