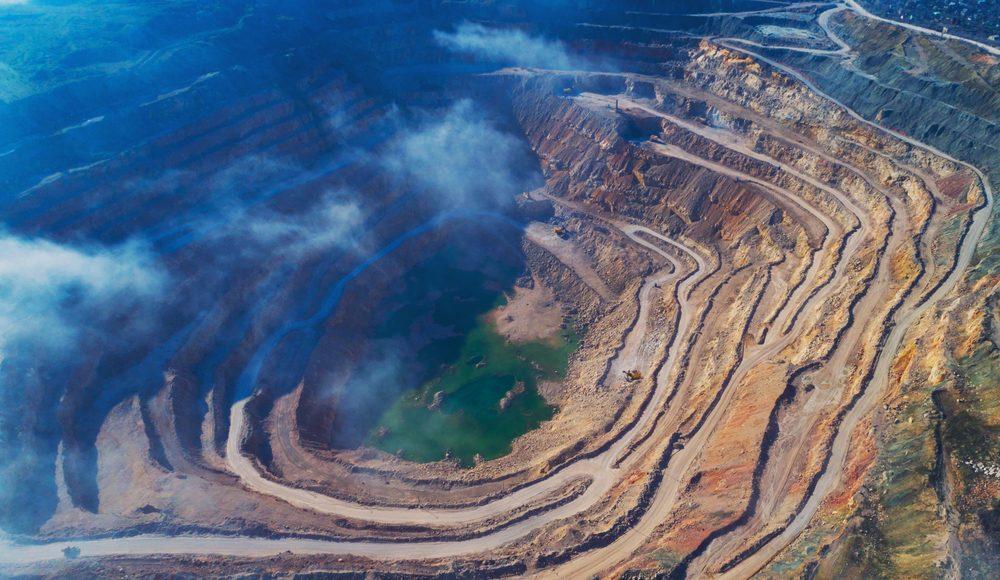 Trident Royalties: exposure to a diversified portfolio of mining commodities

Trident Royalties Plc (LON:TRR) invests in mining royalties at different stages of the mine lifecycle to ensure a strong pipeline of revenue over the long term and acting as an inflation hedge for investors.

Having established a portfolio of 11 mining royalties thus far, Trident Royalties is already enjoying the revenue from royalties over in-production assets whilst investors can look forward to additional revenue from projects set to come online in the near future.

Trident’s portfolio is designed to represent the exposure of the global metals market, leading to a diverse range of projects and commodities, a selection of which are detailed below.

The Koolyanobbing project is situated in Western Australia and is operated by Mineral Resources, a large mining company listed on the Australian Stock Exchange.

The royalty generated over A$2.4m in revenue in 2020 and was acquired for A$6.65m, with the second quarter revenue increasing 67% from the first quarter as iron ore prices rose alongside further increases in mine production.

There are plans to increase the production rate at the mine to 13 Mpta, representing a great example of how Trident’s revenue can grow in line with a mine, without additional expenditure on the part of Trident.

In addition to royalties such as Koolyanobbing which are already providing Trident with revenue, there are a number of projects in the exploration and development phase that will commence revenue generation in the future.

An example of this is the Lake Rebecca Gold Project in Western Australia. The project is operated by Apollo Consolidated and Trident owns a 1.5% Net Smelter Royalty over the entire +1 million ounce deposit.

The royalty was acquired in October 2020 for a total consideration of A$8 million satisfied by $A7 million in cash and the issue of $A1 million shares in Trident Royalties at a price of 29.39p.

Despite the royalty not yet providing revenue, Trident believes such acquisitions are essential for delivering shareholder value over the long term as it expects first gold production in 2023.

There aren’t any revenue estimates attached to the royalty, most probably because forecasts will be subject to gold price fluctuations, but the company has given production guidance of 90-100koz/year.

Trident’s 1.25% Gross Revenue Royalty (GRR) over the Mimbula Copper mine in Zambia is another good example of delivering on its goal to provide exposure to the full suite of mining commodities.

With the global copper market forecast to fall into a supply deficit as copper is a key component of electrification, Mimbula is currently ramping production and provides exposure to a 93.7mt 1.1% copper resource in close proximity to other mines and with access to infrastructure.

There are conditions attached to the Mimbula royalty which see the GRR fall to 0.3% once US$5 million has been paid to Trident. This will again fall to 0.2% after the royalty has paid on 575,000 tonnes of copper. In addition, there is a minimum payment schedule such that Trident will receive minimum payments to recover its investment within 2.5 years, after which it will step-down to 0.3% GRR thereafter.

The FTSE 100 edged past 6,600 as strong gains by Pershing Holdings, CRH and...
Read more
Shares

Intertek ‘ahead of expectations’ despite fall in profit

Intertek ‘ahead of expectations’ despite fall in profit