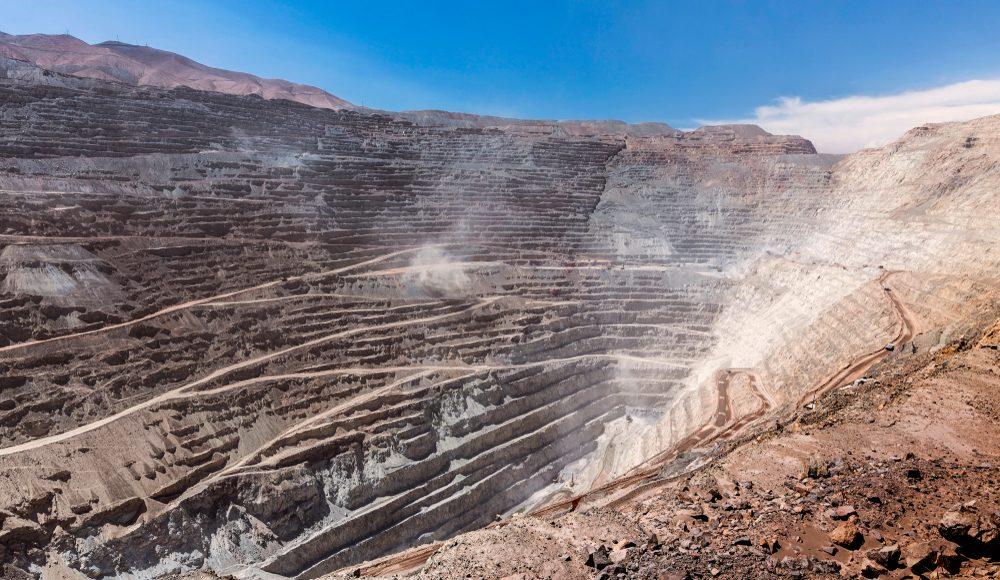 Trident Royalties (LON: TRR) has announced its acquisition of three existing royalties over the Pukaqaqa Copper Project in Peru.

The company said in an update that it had entered into a binding, conditional agreement with Bellatrix Ltd, a subsidiary of Orion Resource Partners, for a total consideration of US$3m worth of new Trident ordinary shares.

Pukaqaqa is a project that is located in an established mining district of Peru. It covers 11,125.87 hectares and is made up of 34 concessions.

Trident, the growth-focused, diversified mining royalty and streaming company shares are up this week following news of the acquisition. The group has said that as part of its strategy, it is building a royalty and streaming portfolio to broadly mirror the commodity exposure of the global mining sector and targeting attractive small-to-midsize transactions, “which are often ignored in a sector dominated by large players.”

He commented in a trading update: “We are very pleased to announce this all-share transaction with Orion. The royalties cover a large-scale asset which is being actively advanced by an established regional operator that, once in production, will generate a significant revenue stream for nearly two decades based on the most recent technical study. On the current resource, at a processing rate of 30,000 tonnes-per-day we believe Pukaqaqa has the potential to produce around 35,000 tonnes of copper per year, along with potential molybdenum, gold, and silver credits.

“Whilst not losing sight of our priority to acquire cash generative royalties, as we plan for Trident’s long-term growth, acquiring attractive development stage royalties over significant assets such as this has the potential to catapult a royalty company from junior status to that of mid-tier / major. I would also add that it was a pleasure transacting with Orion, and we look forward to further engagement in the future. It is worth noting that Trident’s transaction pace since our June 2020 listing continues to exceed my expectations and demonstrates the robustness of our pipeline. I look forward to reporting further on our progress,” he added.

When the transaction is completed, Orion will become a 6.1% shareholder in Trident Royalties.