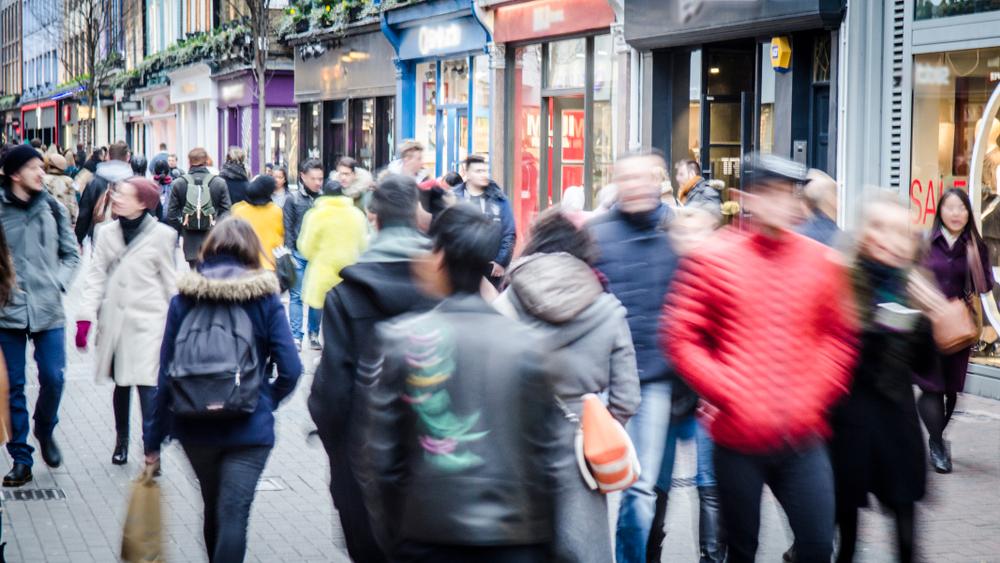 UK economy slumps to its biggest fall in 300 years

UK GDP shrunk by 9.9% in 2020 as severe lockdowns decimated output.

The severe impact of the pandemic caused a fall in output of more than twice the drop that occurred as a result of the 2008 financial crisis.

The economy grew by 1% in Q4 in the face of continued restrictions across the country. However,  the outlook for 2021 is gloomy despite the UK avoiding its first double-dip recession since the 1970s.

The increase in testing and tracing boosted output, according to Jonathan Athow, deputy national statistician at the ONS, allowing the economy to grow during the final three months of the year.

Suren Thiru, the head of economics at the British Chambers of Commerce, said: “Despite avoiding a double-dip recession, with output still well below pre-pandemic levels amid confirmation that 2020 was a historically bleak year for the UK economy, there is little to cheer in the latest data.”

There are no signs of restrictions letting up yet and the economy will continue to pay the price over the coming months.

“We anticipate a sharp decline in activity during the first quarter of the year,” said Kemar Whyte, senior economist at the National Institute of Economic and Social Research. “Nevertheless, growth will pick up from the second quarter onwards as restrictions ease on the back of a successful vaccination programme.”

There are positives to take looking towards the longer-term, according to Russ Mould, investment director at AJ Bell.

“Many households will have saved a significant amount of money during the past year and so there could be a big spending spree when restrictions are eventually lifted,” said Mould.

From an investment perspective, Mould outlined the continued support in businesses most affected by the pandemic.

“Investors continue to show strong support for certain businesses affected by the pandemic, in the belief that their recovery could be very strong. Airline Jet2 reported ‘significant’ demand for its latest fundraising, where it raised £422 million to help see it through the crisis,” Mould added.

Corporation tax raised to 25% from 2023 Rishi Sunak warned during his budget announcement that...
Read more