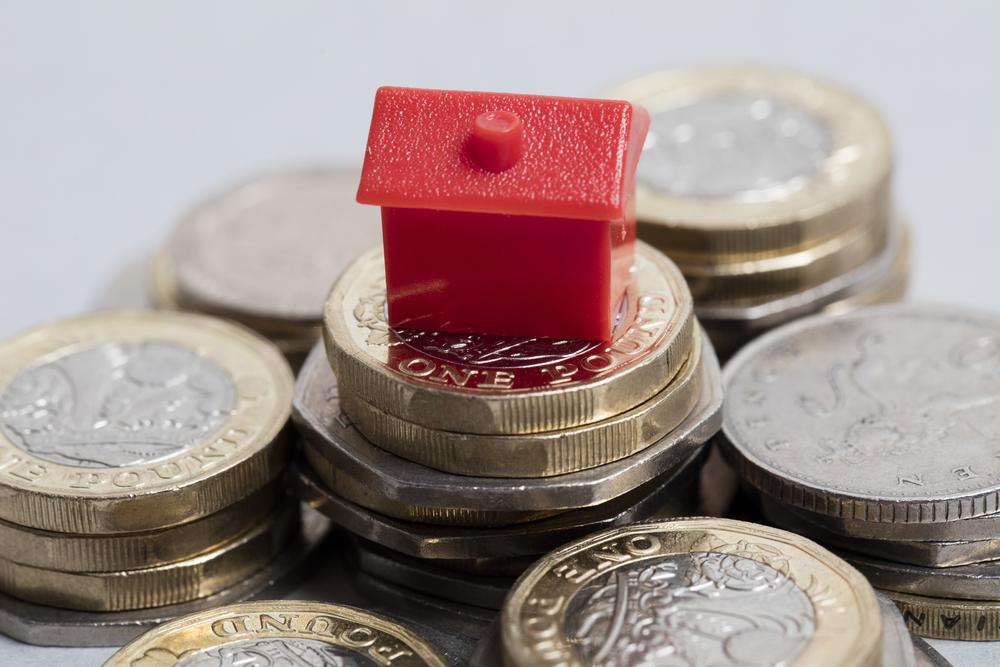 New figures from Nationwide have revealed UK house prices to hit a record high during August.

“This is the highest monthly rise since February 2004 (2.7%). As a result, annual house price growth accelerated to 3.7%, from 1.5% last month. House prices have now reversed the losses recorded in May and June and are at a new all-time high.

“The bounce back in prices reflects the unexpectedly rapid recovery in housing market activity since the easing of lockdown restrictions. This rebound reflects a number of factors. Pent up demand is coming through, where decisions taken to move before lockdown are progressing.

“Behavioural shifts may also be boosting activity, as people reassess their housing needs and preferences as a result of life in lockdown. Our own research, conducted in May, indicated that around 15% of people surveyed were considering moving as a result of lockdown.

“Moreover, social distancing does not appear to be having as much of a chilling effect as we might have feared, at least at this point. These trends look set to continue in the near term, further boosted by the recently announced stamp duty holiday, which will serve to bring some activity forward.

“However, most forecasters expect labour market conditions to weaken significantly in the quarters ahead as a result of the aftereffects of the pandemic and as government support schemes wind down. If this comes to pass, it would likely dampen housing activity once again in the quarters ahead,” he added.

New data this week from the Bank of England revealed that UK mortgage approvals jumped to 66,300 in July – suggesting a bounceback in the housing market.