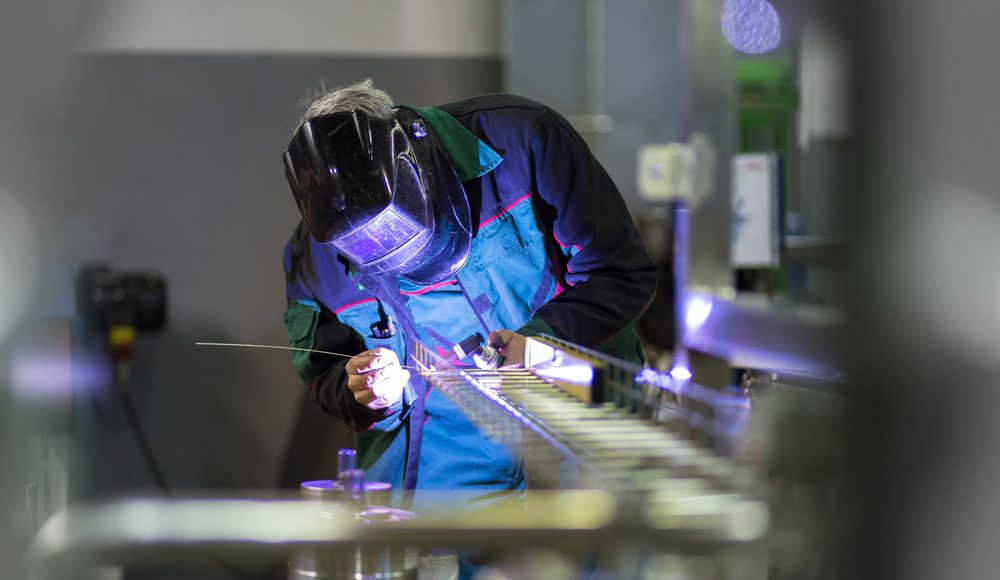 The Pound fell to a new one-month low against the Dollar on Tuesday morning after UK manufacturing data on June missed estimates and ignited new worries about the strength of the UK economy.

National Statistics this morning reported that manufacturing production only grew by 0.9% in June compared to the same month last year. The figure represents a 0.6% decline from the measure recorded in May and missed estimates by 0.4%.

The institute also reported that compared to the previous month, manufacturing production fell by 0.3% in June. Although this measure halved the decline in manufacturing recorded in May, when the figure stood -0.6%, it missed estimates by 0.1%.

Data on trade was similarly discouraging. The goods trade balance declined to -£12.409 billion in June. This represents a growth in the current account deficit of £883,000 million. Analysts previously estimated that the deficit would shrink to -£10 billion in June.

The trade balance with excluding European countries also declined by £599,000 million, to -£4.159 billion. The figure missed estimates by £1.659 billion, as analysts expected the deficit of non-European trade to decline to -£2.500 billion.

The data showed that in the month of the UK referendum the country’s economy was not as strong as expected and the trade balance worsened instead of a predicted reduction in deficit. Such figures add to the worries about about the performance strength of the UK economy amid a growing volume of data suggests that the UK economy will suffer from economic uncertainty after the decision to leave the European Union. Investors in the FX market responded to the new data by pulling out of the Pound.

Pound fall on back of worse than expected UK data

In early morning trading the GBP fell to a new one-month low against the USD, dropping all the way to 1.29719. It managed a slight recovery in later hours.