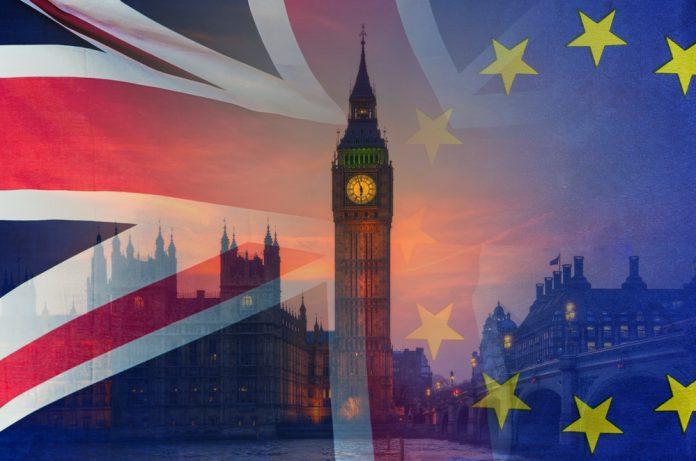 The UK has signed free trade deals with Singapore and Vietnam.

The deal between the UK and Vietnam was concluded on Friday, just weeks before the UK’s transition period ends.

The embassy said in a statement: “Today, UK International Trade Secretary Liz Truss and Vietnam Minister of Industry and Trade Tran Tuan Anh concluded the UK-Vietnam Free Trade Agreement. This will be a further boost to UK-Vietnam bilateral trade, which has tripled between 2010 and 2019 to £5.7bn ($7.58bn)”.

Earlier this week the UK announced trade deals with Norway, Iceland, and Canada.

For the UK’s deal with Singapore, the agreement means the removal of tariffs and will enable both countries with access to each other’s markets in services. In addition, the deal will cut non-tariff barriers for pharmaceutical products, medical devices, renewable energy generation, and electronics, cars and vehicle parts.

The news of the various trade deals comes as Boris Johnson has said that the likelihood of a no-deal Brexit is a “strong possibility”.

“Clearly that is not the sensible way to proceed and it’s unlike any other free trade deal. It’s a way of keeping the UK kind of locked in the EU’s … regulatory orbit.” 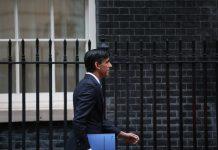