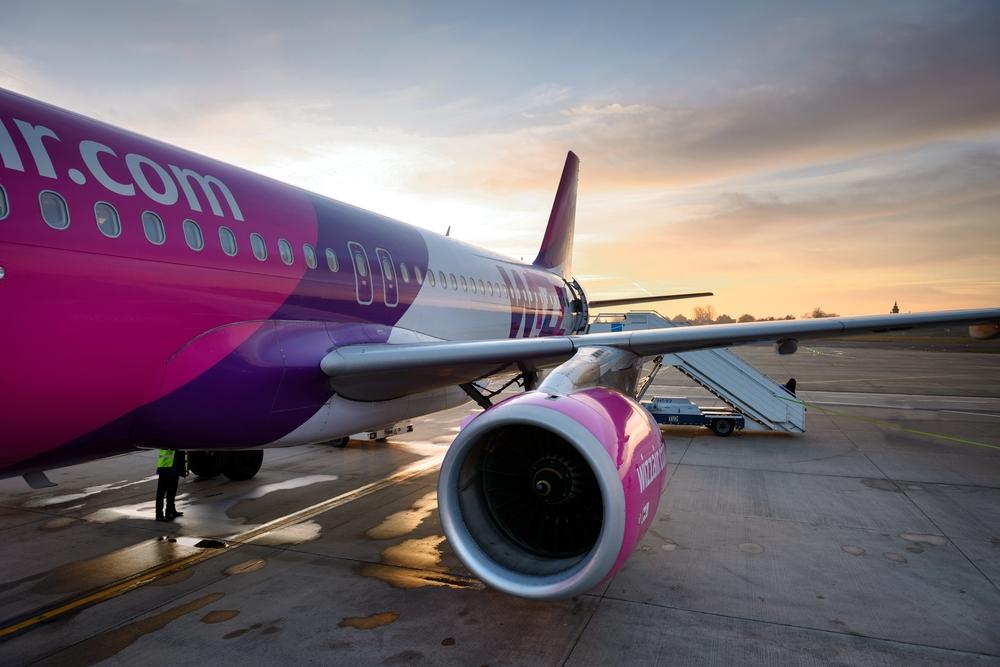 The FTSE 100 airline firm said that operations should commence this Autumn, following the completion of a partnership agreement.

The announcement to move into the Middle East was made a few months back, in December – and the firm said that it was looking to set up a deal with Abu Dhabi Development Holding Co PJSC.

Wizz Air noted that the agreement had now bee completed, and that this means it can operate  in Europe, the Middle East, Asia, and Africa from Abu Dhabi’s international airport.

Mohamed Hassan Al Suwaidi, CEO of ADDH, added: “Tourism is a high priority in Abu Dhabi’s growth strategy. Significant investment is going not only into our airports but also the tourist infrastructure, including hotels, resorts and cultural attractions. Last year the emirate achieved a record high of 11.35 million visitors and a key driver for this is the connectivity that enables people to visit Abu Dhabi easily and affordably.  Our partnerships with Wizz Air and others will help elevate the UAE’s capital as a highly competitive regional and international destination for leisure and business travellers alike.”

Ticket revenue alone was 16% higher at €336.3 million, which represents significant progress for the budget airline, in an industry which has seen hardship.

Notably, the firm also swung to a quarterly pretax profit of €22.4 million from a €21.2 million loss one year ago.