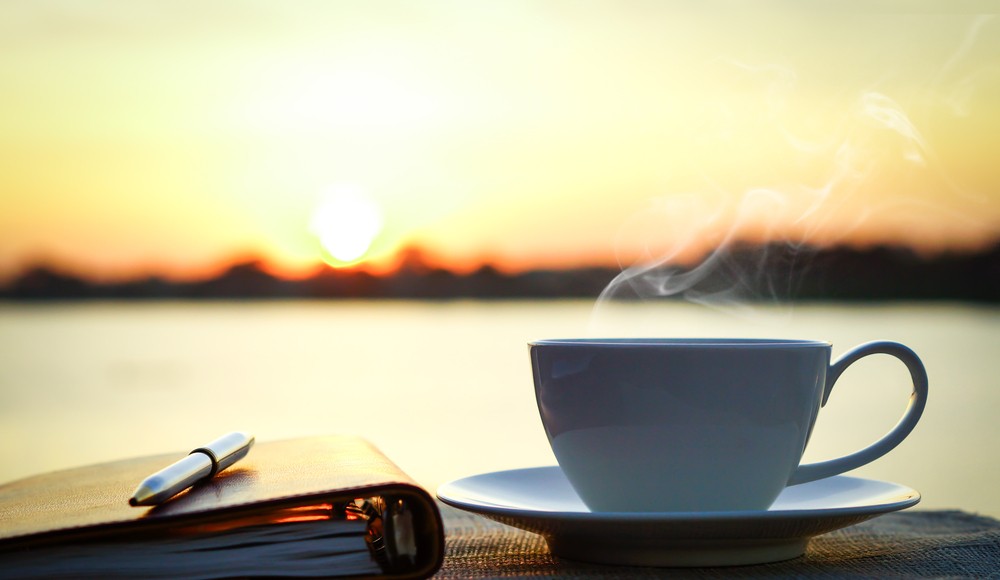 Pre-tax profits were up 39 percent, achieving record revenues of $262 million – up 19 percent on the same period last year.

Active players rose 35 percent in Q2 of 2016, alongside strong European growth in both Spain and Italy, where revenues rose over 40 percent.

Itai Frieberger, 888’s CEO, called the performance “encouraging”, and “remains confident of delivering against expectations for the full year”.

House prices up in August – Nationwide

House prices rose 0.6 percent in August, despite recent signs of a slowdown in the housing market in the wake of Brexit.

The figures, released by Nationwide in their most recent House Price Index, show an annual rise of 0.4 percent on July, up to 5.6 percent.

Nationwide said the unexpected rise could be explained by a decline in demand being matched by weakness in supply.

“Surveyors report that instructions to sell have also declined and the stock of properties on the market remains close to thirty-year lows. This helps to explain why the pace of house price growth has remained broadly stable.”

Amazon has launched its Dash button in the UK, allowing consumers to instantly order household items at the push of a button within their home.

The wireless buttons can be set next to items in the house, including toilet roll, nappies and condoms, and instantly set up on order for new products when pushed.

They are linked on to the customers’ Amazon accounts, and cost £4.99 each. The director of Amazon Dash, Daniel Rausch, said:

“There is no retail therapy in buying toilet roll or bin bags. It’s just work. We wanted to take the one-click experience from our website and put it right where people need it most, in the home, near the products that run out. So that buying them is no longer work.”