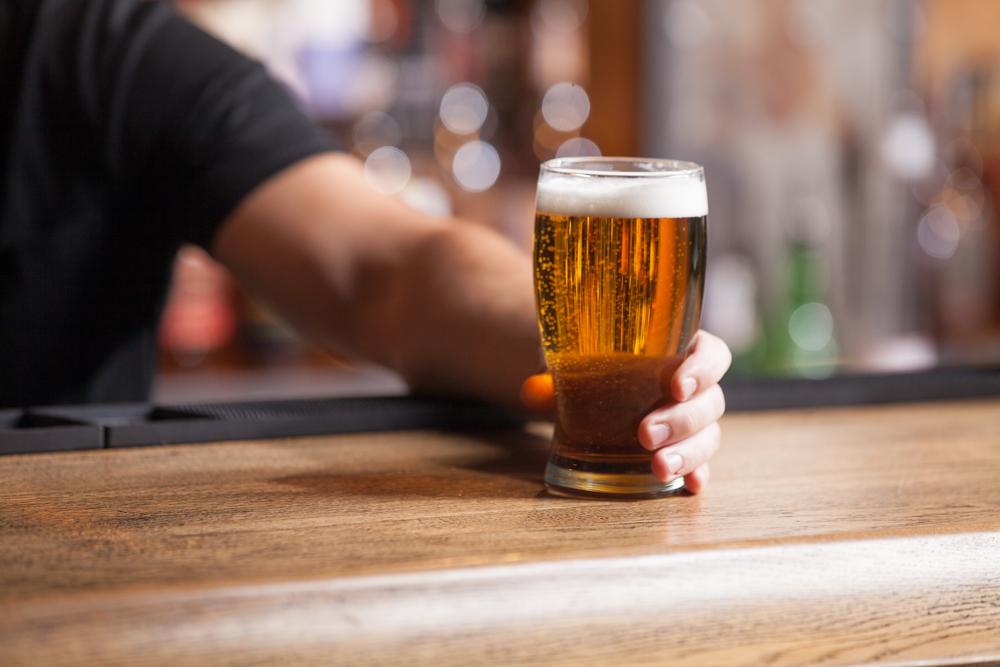 Amid worries of the combined entity having too much dominance over Europe’s beer market, AB InBev plans to sell the Peroni and Grolsch brands it would gain from SABMiller.

Although no deal has been confirmed, the Budweiser owner AB Miller may attempt to sell the brands to satisfy EU regulators, who usually get involved if a combined company has a market share of over 40%

The deal, which involves two of the largest players in the industry, is expected to be completed in the second half of 2016 and will be the eighth-largest takeover of all time.

SABMiller and AB InBev are yet to confirm a deal.