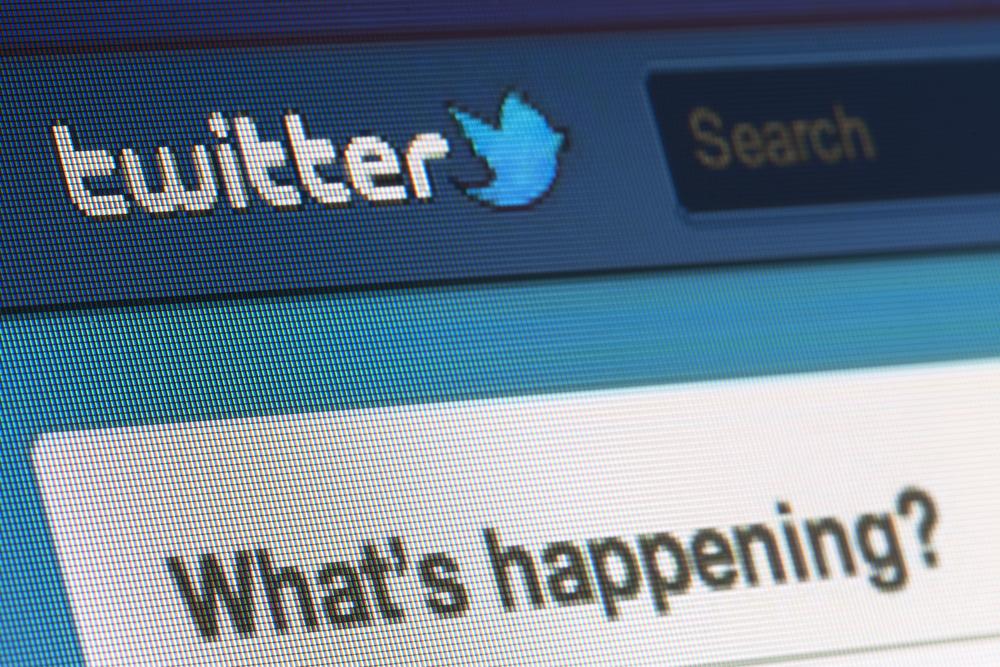 Online fashion retailer In The Style got off to a strong start on AIM with the share price increasing from the 200p placing price to 237p. Recent trading has been exceptionally good as high street competitors were hit by the lockdown and consumers moved online.

Existing shareholders raised £46.8m from share sales. After expenses there was £9.1m raised by the company. This will finance further expansion including a new warehouse.

This is a predominantly UK business with most of the products made in the UK or China. Customers are added through deals with celebrities and online influencers, although In The Style is trying to boost awareness of its own brand. Choosing the right influencers is important and a big launch is teased for April.

In The Style appears to understand its market niche but it had been losing money up until the nine months to December 2020. Gross margin has fallen below 50% in the latest period and it will be interesting to see whether that figure will recover.

Even so, overheads are growing at a slower rate than gross profit. In the most recent period, the operating margin was higher than for ASOS, but the rival has a consistent record of profitability.

In The Style is currently valued at around three times annualised sales. Not a bargain at this level, but the momentum might continue in the short-term.

Salford-based In The Style was started by Adam Frisby with an investment of £1,000 in 2013. The customer focus is women between 16 and 35 years old. The company uses female celebrities and influencers to attract customers with specially designed exclusive ranges. The company is starting to work with male influencers.

The main marketing cost is the sales commissions paid to influencers, plus associated costs of photoshoots and launch events. There is also paid search and affiliate marketing.

There is a company warehouse in Salford and there are plans to move to a larger one later this year. E-commerce fulfilment is handled by the company and returns are outsourced to Clipper Logistics.

The strategy is to build and develop the brand, as well as adding new influencer ranges. There will also be more investment in the technology platform. There are plans for an international version of the company’s app.

In The Style has been loss-making until the nine months to December 2020, when it reported a pre-tax profit of £2m on revenues of £35.4m. The operating margin was 6.5% – or more than 8% if one-off bonuses are excluded – which is higher than at ASOS. Annualised sales were £41m in 2020.

There were one-off bonuses of £519,000 and a dividend of £1.25m paid in the nine-month period, but In The Style does not intend to pay dividends as a quoted company.

There was £3.97m in the bank, offset by preference shares valued at £3.38m plus an invoice discounting facility, at the end of 2020. The flotation proceeds will be used for direct brand marketing and continued investment in technology. It will also help to finance the move to a new warehouse and into new geographic markets.

Since 2018, Causeway Capital had been the majority shareholder, but this stake has been reduced to 14.5% following the disposal of shares worth £32.5m.