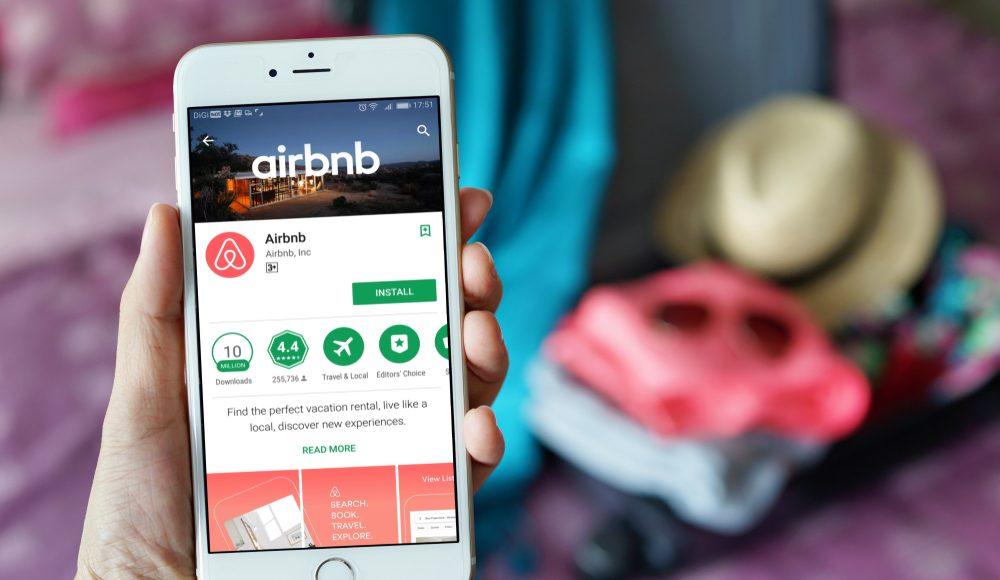 Airbnb achieves biggest US flotation of 2020

Airbnb shares more than doubled on Thursday on the company’s Wall Street debut, valuing the group at $100bn.

Shares opened at $146, well ahead the initial public offering (IPO) price of $68. The stock soon after hit a high of $165 and marked the biggest US floatation of 2020.

Brian Chesky, Airbnb’s chief executive officer, commented on the surge in share price: “I don’t know what else to say. I’m very humbled by it.”

Chesky founded the company in 2008 in his San Francisco apartment. The company now has over seven million short-term listings worldwide.

Commenting on Airbnb’s IPO, Jay Ritter, a finance professor at the University of Florida, said: “20 years ago in the internet bubble as similar things were going on. [Airbnb’s] valuation numbers being talked about a month ago, a week ago, were nowhere close to the numbers today. It’s a great company, but that high a valuation is pretty remarkable.”

In November, the group posted a $697m (£527m) loss for the nine months to the end of September. The loss has widened from the $323m loss that was posted for the same period a year earlier.

Whilst proving to be wildly successful, Airbnb has come under fire and has not gone without its controversy. Residents and local governments in many cities are cracking down on the group due to its impact on the local residents.

This week also saw Amnesty International call on the group to remove the 200 rental listings in the illegal Israeli-occupied Palestinian Territories.

Saleh Higazi, Amnesty International’s Middle East deputy director, said: “No company should be party to human rights abuse and until Airbnb ends its business relationship with the Israeli settlements it will be deeply compromised.”

MySale Group shares rose almost 8% on Friday's after the company shares a half...
Read more
News