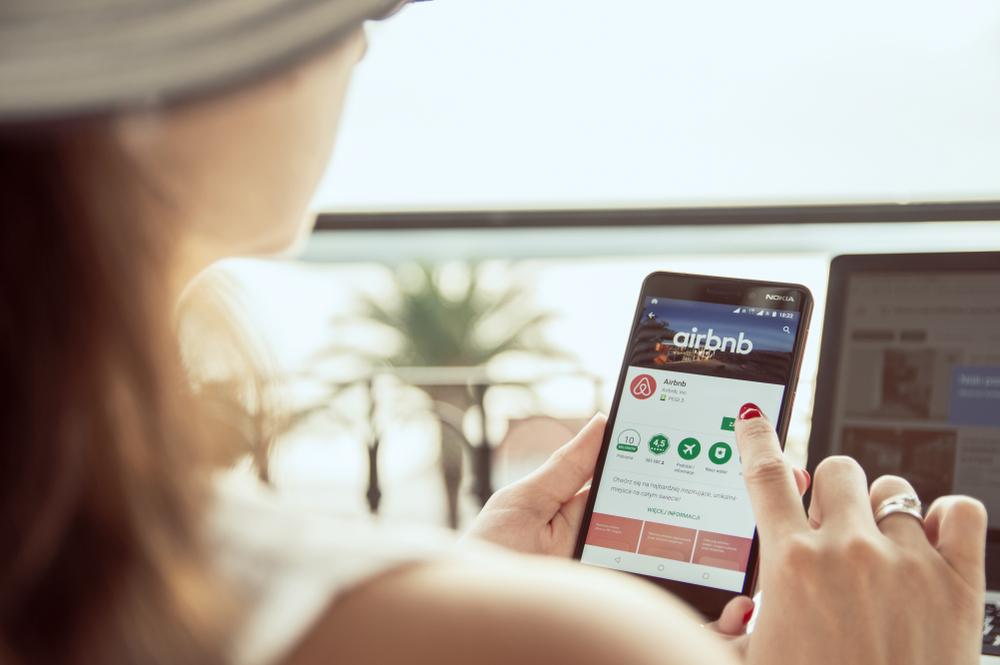 The loss has widened from the $323m loss that was posted for the same period a year earlier.

Over the third quarter, the group posted revenues of $1.3bn which was down 18%.

Airbnb said: “The recovery in the second and third quarters of 2020 is attributable to the renewed ability and willingness for guests to travel, the resilience of our hosts, and relative strength of our business model.”

The fourth quarter is seeing a decline in bookings and cancellations amid lockdown restrictions.

The company is preparing for its initial public offering, which is expected to be completed before the end of the year.

Airbnb has had a tough year amid the restrictions and in response has announced plans to reduce the workforce by 25% and slash marketing costs.

Chief executive Brian Chesky said told employees at the time: “We are collectively living through the most harrowing crisis of our lifetime, and as it began to unfold, global travel came to a standstill. Airbnb’s business has been hit hard, with revenue this year forecasted to be less than half of what we earned in 2019.”