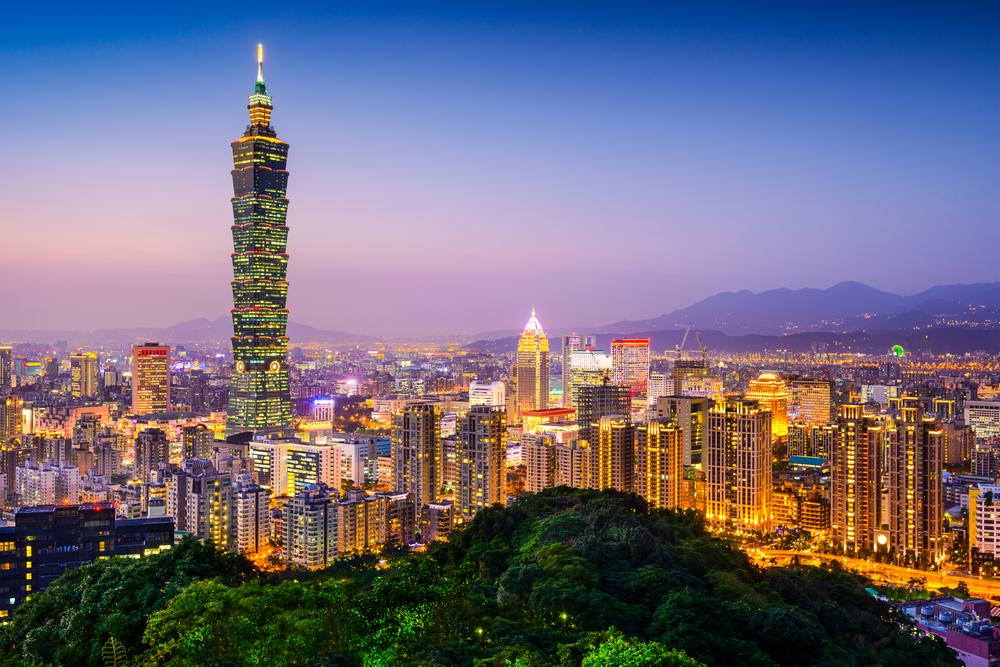 Speaking ahead of the US election, blue chip investment managers, BlackRock, said that tense competition would continue between the US and China regarding tech, trade and investment. However, they believe a Biden presidency will also herald a return to ‘predictable’ trade and foreign policy, which would support emerging market assets and broader risk sentiment in the short-term. With that in mind, here are two funds that could position investors well for a Biden emerging market renaissance.

This should hardly come as a shock to many – you type ’emerging markets’ into Google and the Aberdeen Standard parent company comes up ahead of the phrase’s definition.

Trading at a price of 637.50p and boasting a NAV of 734.26p, the company offers a discount of 13.2% – the third best of the IT Global Emerging Markets Investment Trusts (GEMITs).

Similarly, its 3.45% yield means it ranks fifth out of the GEMIT funds. Meanwhile, its 14.9% one-year price growth, 11.9% three-year price growth, and 78.5% five-year growth see it place fourth, fifth and fourth places respectively. That latter growth, at almost 80% over five years, is almost double the IT GEMIT fund average of 44.2%.

Its ability to rank within the top five for each of these fundamentals isn’t just impressive, it makes it the only fund of its kind on Trustnet‘s IT GEMIT ranking.

Speaking on its performance in emerging market economies during September, the Aberdeen Emerging Markets Investment Company (LON:AEMC) said in its latest performance analytics:

“Aberdeen Emerging Markets Investment Company’s net asset value total return for September was 2.3%. Performance was 0.4% ahead of the MSCI Emerging Markets Index with manager selection the largest contributor as the Company’s investments in Thailand (Ton Poh Fund), Romania (Fondul Proprietatea) and the Neuberger Berman China Bond Fund performed well. Asset allocation was a minor detractor which was largely a consequence of the Company’s underweight position in Taiwan. Discount narrowing across the portfolio’s closed end fund holding had a small positive impact with Fidelity China Special Situations the most notable contributor.”

At present, the fund’s largest holdings are in Neuberger Berman China Equity Fund (11.40%), Fidelity China Special Situations (7.70%), and Weiss Korea Opportunity Fund Ltd (7.50%). The fund is also particularly exposed to Eastern Asia, with 38.90% of its portfolio made up of Chinese equities, 12.70% in South Korean equities, and 8.10% in Taiwanese equities.

Another company to consider – for its solid fundamentals and blue chip holdings – is Templeton Emerging Markets Investment Trust (LON:TEM).

Where the company comes into its own, though, is its price growth. Ranking in second position with its 19.2% one-year growth, the company places in fourth with 24.2% growth over three years, and second with its 138.9% growth over five years. This latter figure means it grew at more than 300% the average rate of IT GEMITs.

Alongside solid price growth, what also appeals about Templeton’s fund is that it’s comprised of some Asian – and global – household names. For instance, 9.30% of its holdings are made up of Samsung Electronics and Alibaba Group respectively, while 8.70% is made up of Tencent Holdings.

Its star performance as of late, though, has been its largest holding, in the Taiwan Semiconductor Manufacturing Company (10.50%). Speaking on its Q3 performance, the company said:

Another notable consideration is the fact that Alibaba have shed around 10% off their value in the past two weeks – partially driven by the kafuffle surrounding Ant Group’s IPO – but it’s hard to imagine China’s largest e-commerce platform will have the wind taken out of its sails for long. 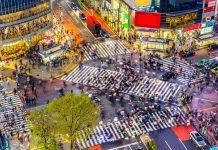 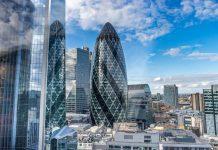 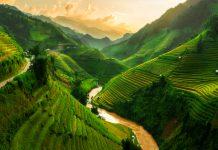