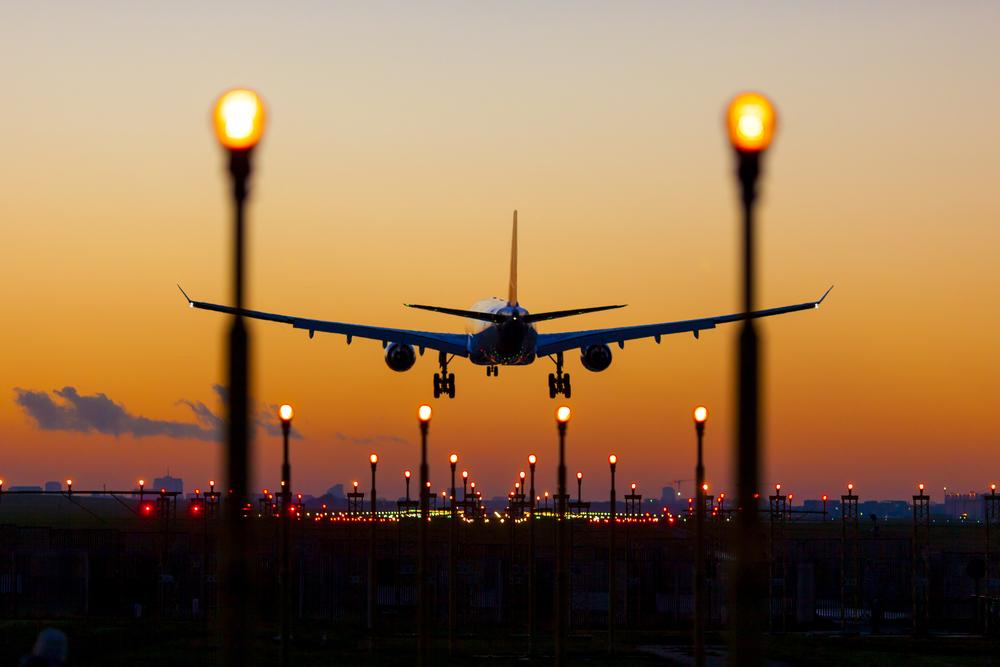 The Coronavirus pandemic has hit the airline industry hard, as planes were grounded and holidays were cancelled.

Ryanair, easyJet and British Airways have all announced large-scale redundancies and total industry losses in 2020 are expected to reach $84.3bn (£67.4bn).

Over the course of lockdown, over 90% of global planes were grounded, flights were cancelled and 13 carriers worldwide fell into administration – including Flybe in the UK.

Whilst the UK government has tentatively offered bailout loans, ministers have made clear that taxpayers money is only available as a last resort.

Virgin Atlantic has secured a £1.2bn rescue deal after the UK government refused to give the airline’s request for state funding.

The privately funded loan will allow Virgin Atlantic to survive for a further 18 months, with Richard Branson also providing £200mn of his own money into the company.

The airline will still cut 3,500 jobs, however, the remaining 6,500 staff will continue to work.

“Virgin Atlantic has been working on a comprehensive, solvent recapitalisation of the airline to ensure that we can continue to provide essential connectivity and competition to consumers and businesses in Britain and beyond,” said a spokesperson from the group.

“We greatly appreciate the support of our shareholders, creditors and private investors and by working together, we will ensure that Virgin Atlantic can emerge from the crisis a sustainably profitable airline, with a healthy balance sheet.”

It’s a difficult time for the industry, which has seen collapse and wide-scale redundancies. However, rescue deals seen by Virgin Atlantic offer hope to the industry so hard hit by the pandemic.