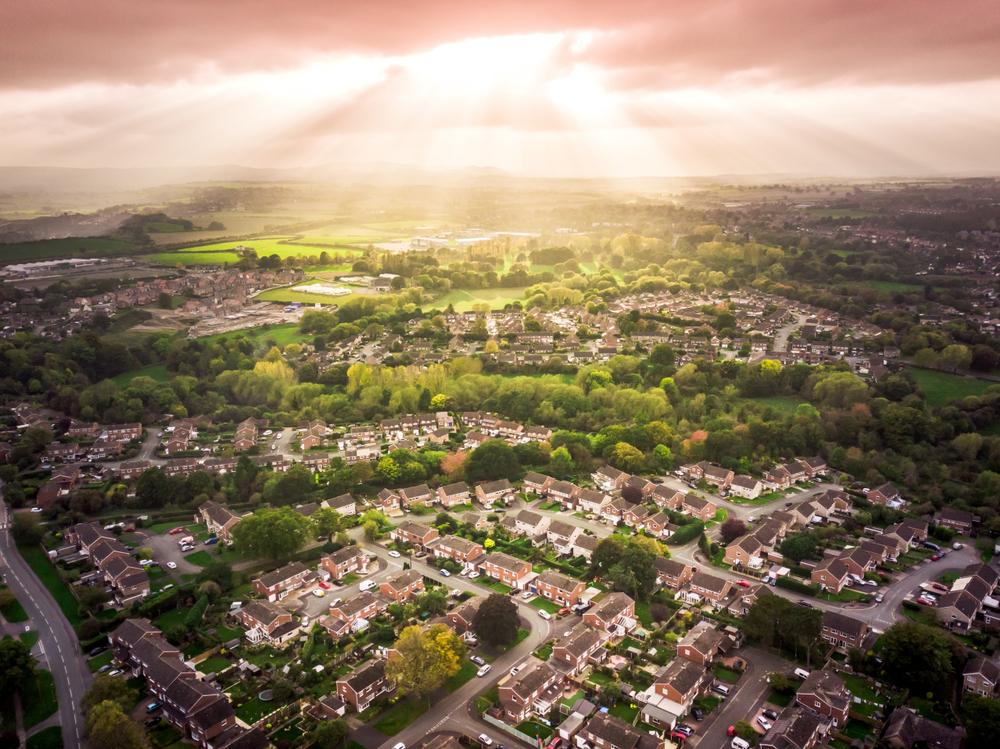 As British philosopher John Gray discussed in a recent article, there is a deep and widening cultural rift in British society. While this rift, as Gray sees it, is between the metropolises and everywhere else, the nationalists and the woke, and those with and without university degrees, we should also remain aware of intergenerational divides, and the split between the haves and the have-nots. Within this context, the ‘haves’ refer to those who benefited from twentieth century housing policies, and who are if anything helped by the Johnson government’s housing policy.

Now to be clear, the opinions I hold are non-partisan. Had it not been for later changes to; wage-to-mortgage ratios; building programmes led by local authorities to increase supply; and curbs on buy-to-let, Thatcher’s right-to-buy would have been an unprecedented success.

Indeed, while social democratic policies saw home ownership increase from 30% to nearly 60% between 1950 and 1980, within the space of a few years, Thatcher’s flagship policy saw property ownership rise to over 70% in the early eighties. This, forgetting for a moment, the subsequent and momentous failures, was a roaring success, and one that could have laid the foundations for an aspirational and motivated age of property-owning Brits.

Why is it important for as many people as possible to own property?

The answer to this question – both of which entail societal benefits – should be discussed in two parts. First, the social value of property ownership. Put simply, by increasing the proportion of people who own homes, you increase the proportion of people who have an active stake in society. As stated by Oxford University Economist Paul Collier, in his book The Future of Capitalism:

“Owning a home enhances the sense of belonging, and that, as I have suggested, is a vital social good. Belonging is the foundation for reciprocal obligations. Home ownership also gives people a greater sense of having a stake in society, and inclines them to be more prudent: psychologists discovered that, once people have something, they become highly averse to losing it. And owning a home anchors people.”

Once people own a property, they feel attached to that belonging. They put a large part of their toil, time and money into an asset, and in return – in an ideal scenario – it offers them physical and financial security for themselves and their families – in short, it becomes a home. This attachment to property, with all things being well, increases the likelihood of attachment to the surrounding place and people. This sense of mutual belonging, and shared enjoyment of owning property, can contribute to the fabric of a community, by ultimately creating a shared understanding between peoples who each benefit from owning a tangible chunk of the society they call home. This privilege, being part earned and part afforded (by rights, laws, property prices) to people, makes them more likely to look favourably upon society, and in turn upon its peoples and its institutions (traditions, laws, culture etc).

Secondly, property ownership has some benefits for aspiration and productivity. We should note that too much aid to first-time buyers would increase demand and in turn inflate prices. Similarly, too many houses being build would drop millions of existing property owners into negative equity. However, a goldilocks point of discounts and consistent supply (as seen at the start of the Thatcher government), could offer a sweetspot for homes as an aspirational asset for young, median income groups.

The benefits of this, are twofold. Not only would more young and median-income people touch upon the social benefit previously discussed – and in turn go some way to mending the intergenerational rift – but would more than likely create a generation of engaged, ambitious and productive future property owners. The benefits of making property ownership something not necessarily to be taken as a given, but as something attainable for anyone willing to put the work in, would be a generation of young people not embittered by not having the same access to affordable property ownership their parents had, and a mass of people inspired and more likely – perhaps – to work hard and start families in a society they could be proud of.

I should add, though, that we cannot discredit the hard work that regular people of the older generation had to put in to earn their place on the property ladder. Also, we should bear in mind that the younger generation will benefit far more than their parents did from larger inheritances (facilitated by wider property ownership). However, with property prices rising well ahead of wages, there is a growing trend that needs to be discouraged: property ownership is afforded to those bequeathed with sizeable inheritances, before those who work hard. Such an attitude removes individual agency and discourages industry. Instead, we should aim for property ownership to be a reward for those that contribute and play their part in society, and crucially, more widely accessible.

So what has the Johnson administration got wrong on housing?

To his credit, the Johnson ‘New Deal’ principle of increasing the supply of residential properties is correct in spirit. In terms of execution, a lot can be said about forgoing quality checks to speed up development and the need to make a space liveable. However, at least in spirit, Johnson’s policy of building more homes doesn’t betray his ‘man of the people’ narrative.

What really does tear a hole in it though, is the combination of last week’s stamp duty holiday, and the offer to grant UK citizenship to nearly three million Hong Kong nationals. Again, to vindicate the PM: the stamp duty holiday will allow first-time buyers to save up to £10k when buying properties worth around £500k, and offering wealthier Hong Kong nationals UK citizenship was first done over two decades ago – so it’s pretty much extending an old olive branch.

Having said that, and as I’ve discussed in previous analysis, the stamp duty holiday offers the biggest benefit to multiple property owners, at  a saving of up to £14.99k. While some might argue this is part and parcel of a stamp duty holiday, where the initial duty is (rightly) most punitive to multiple property owners, it is at best an oversight and at worst a disregard of home ownership. The goal of the policy is clear: lower costs to increase housing market liquidity.

While stimulating demand at the expense of long-term house price inflation is a pretty cheap and unoriginal policy idea, we might be forgiving given the current circumstances, and the attractive opportunities the housing market offers for a boost to the national balance sheet. What we really ought to take issue with, though, is having the greatest benefits being targeted towards those who might look to add another property to their portfolio. While the short-term balance sheet benefits of such a move are intuitive – as those who own multiple properties are the ones most likely to take advantage of a property discount – the long-term implications for home ownership and the costs ensued to the social fabric of the country, don’t bear thinking about.

Similarly, and compounding this poor policy direction, is the decision to extend the hand of British citizenship to Hong Kong nationals. While not a vastly unpopular political move, nor something with a definite impact, it is something we should see as somewhat insulting. After two decades in which average UK house prices have risen by 300%, while the average wage has lagged behind with a 70% increase, the government now offer wealthy individuals from overseas the right to live, work and own property in the UK. If we can attribute some key causes of recent UK housing shortages to a mixture of property speculation and immigration, then we ought to consider property purchases by overseas businesspeople, princes and oligarchs, some of the biggest cases of policy negligence in recent history. We should look upon the invitation offered to Hong Kong nationals with the same eye of suspicion. While I don’t suggest there is inherent malice in the policy, the UK’s current housing situation would suggest that it is misjudged.

In a time where we find our society divided, at odds and playing corrosive, mass-scale blame games, housing policy geared towards aspirational property ownership is a history lesson we need to learn, and one that offers a salve to many of society’s ills, offered on a silver platter (talk about oven-ready).

I reserve some hope for the Johnson government and its future housing policy. Trying to increase the stock of residential property is a good place to start, though I cannot help but conclude for now, that facilitating the construction of low-quality units and an expansion of buy-to-let, is both irresponsible and a betrayal of many of the working class voters who thought he had their best interests at heart.

A good place to start would be a consistent supply of social housing stock, allegible for the right-to-buy discounts for tenants, and subject to some iteration of the previous buy-to-let and wage-to-mortage ratio restrictions. Boris’s ‘First Home’ pilot scheme is the right kind of idea – we can only hope he chooses to extend it beyond the 1,500 units the government have currently committed to. 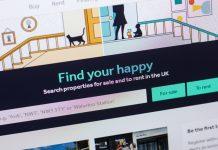 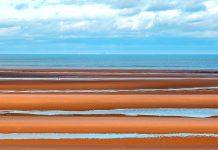 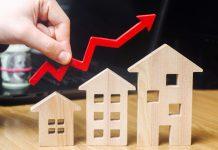