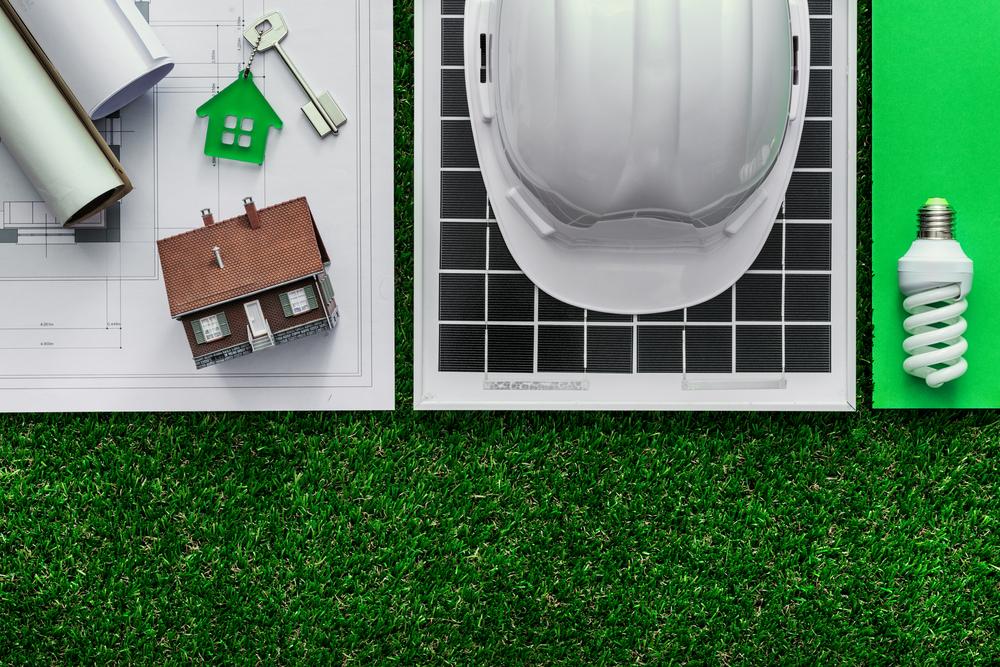 Owing to operational changes and political tensions, the group had to content itself with ‘resilient’ results.

The company’s revenue narrowed to £41.1 million for the six month period ended 31 December 2019, down from £44.3 million for the same period a year earlier. Similarly, the Group’s statutory profit before tax dropped from £3.4 million to £2.1 million, while underlying profit before tax remained flat at £2.3 million at the end of both half year periods.

However, the company were pleased to announce its underlying operating margin had improved to 6.1%, up from 5.4%, and its triennial pension deficit valuation at 31 March 2019 was ‘significantly lower’ at £22.4 million, versus £33.0 million in 2016.

Responding to the posting of the results, company Chief Executive Paul Hooper, stated:

“In light of the challenging market conditions in 2019, we acted swiftly to restructure and reposition the Group in the second half of our last financial year. This underpinned a resilient H1 profit performance.”

“With an increased order book of £23.6 million, up over 10% on six months ago, strong contract pipelines and the Group’s usual seasonal trading bias towards the second half referenced in the Outlook Statement, the Board’s expectations for full year performance remain unchanged.”

“The Board remains confident in prospects for the medium and longer-term performance of the Group in view of our leading specialist market positions in water and energy management, addressing climate change and the growing sustainability agenda.”

“Group order books in the six months to 31 December 2019 were up by £3.0 million to £23.6 million, with encouraging trends across the Group, except for Levolux where we are being deliberately selective and cautious with order intake in line with the turnaround plan. Contract pipelines are strong at both Alumasc Roofing and Gatic, with a £1m project recently secured by Alumasc Roofing expected to deliver a positive impact in the second half year.”

“We anticipate that Alumasc should benefit from its usual seasonal second half trading bias. This could be more marked in the current financial year as we expect Levolux to return to profit in the coming months as it trades out of underperforming contracts from a significantly lower overhead base.”

“More broadly, with around two-thirds of Group revenues relating to the management of the scarce resources of water and energy in the built environment, and circa 75% of the Group’s products sourced from recycled or recyclable materials, the Group should benefit from the growing sustainability agenda as well as from increasing business confidence and positive market indicators in the UK economy following the recent General Election and EU Withdrawal Agreement.”

Analysts from Peel Hunt echoed the positive Alumasc outlook, upgrading their stance from ‘Add’ to ‘Buy’.