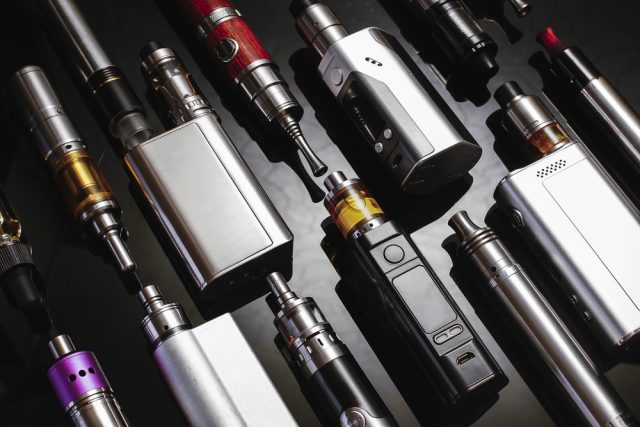 Imperial Brands PLC (LON:IMB) have seen their shares dive on Wednesday morning following the issuance of a profit warning from the firm.

The tobacco multinational has seen a mixed period of trading over the recent months, however the update today has led to shares diving over 7%.

The FTSE 100 listed firm said that tobacco trading has remained steady and that expectations are set to me on Wednesday morning.

“Tobacco trading remains in line with expectations, with a weighting to the second half as previously guided. However, following the US FDA’s ban on certain flavours of cartridge-based vapour devices and weaker than expected consumer demand for vapour, we now expect constant currency full year Group net revenue to be at a similar level to last year and adjusted earnings per share to be slightly lower than last year”, the firm said.

However, group constant currency net revenue is now at a similar level to last year which has led to adjusted earnings per share being slightly lower than the comparable figure one year ago.

The firm told the market that the US Food and Drug Administration had placed regulation and bas on certain flavors of cartridge-base vapor devices, as well as weaker-than-expected consumer demand for vapor.

Additionally, Imperial said that it expects a currency headwind on net revenue and adjusted earnings per share of 1% for the half year period, and 3% for the full year.

First half adjusted earnings per share are expected to be down around 10% at constant currency, which the company said is due to the phasing of inventory write-downs, “primarily relating to the US flavor ban”.

Imperial said half-year adjusted operating profit will take a £45 million bruising from the inventory write-down, which Imperial said is in line with its previous estimates, as shareholders were quick to latch onto this as reflected in this mornings share price movement.

The firm gave shareholders something to be pleased about looking at their tobacco business, saying the following:

“Our Tobacco business has had a good start in the first three months of the year with market share trends across the majority of our priority markets. The Europe division has benefited from price/mix gains, which have largely offset weaker volume trends. Our US business remains strong, although financial delivery has been temporarily affected, as anticipated, by wholesaler destocking following the year end price increase. The Africa, Asia and Australasia division has delivered revenue growth reflecting a strong volume performance and the sell-through of the Australian duty paid inventory.”

On Monday, Imperial announced that they would be appointing a new Chief Executive.

Notably, the firm said that Aliso Cooper who is their Chief Executive has stepped down with immediate effect now that an adequate replacement was appointed.

The update today will have given shareholders a shake up and slight worries, however with the new changes to the board Imperial will hope that this can take them in the right direction.