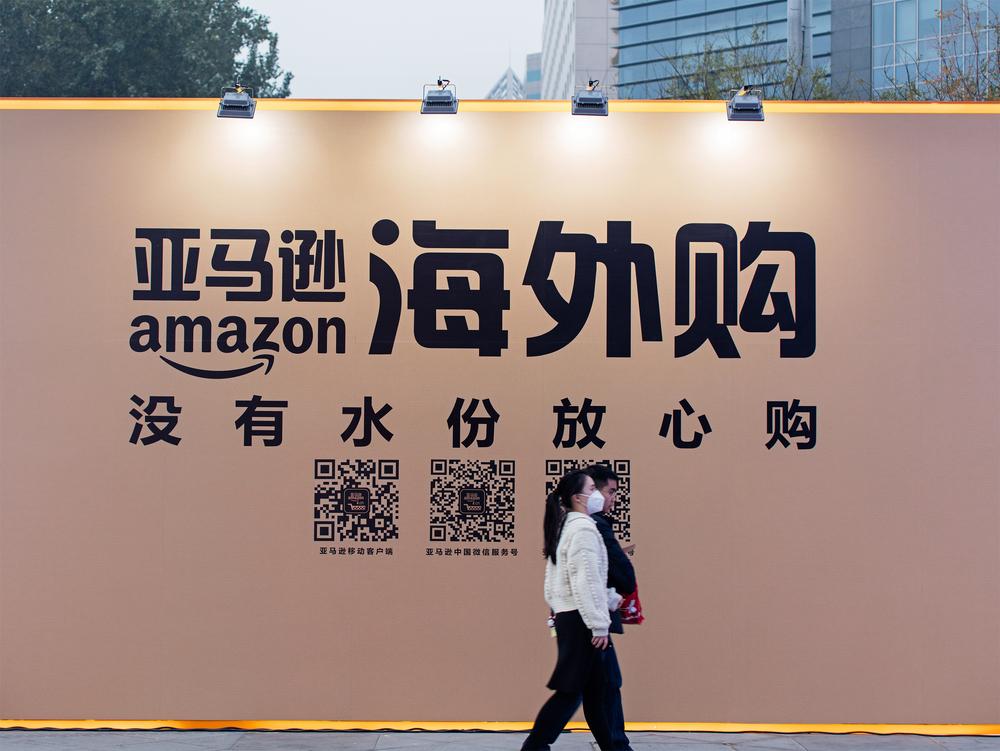 According to findings from a report published by the WSJ, independent merchants who sell through the website were paying brokers for Amazon employees up to £1500 for data such as internal sales metrics, reviewers’ email addresses, and the ability to delete negative reviews, as well as the ability to restore banned accounts.

The alleged phenomena has been particularly “pronounced in China”, with the bulk of sales being proliferated in Shenzen.

The company have said they are carrying out a “thorough investigation”, which began in May when the practice was first brought to light.

In a statement, Amazon commented on their position toward relevant third parties, “We have zero tolerance for abuse of our systems and if we find bad actors who have engaged in this behaviour, we will take swift action against them, including terminating their selling accounts, deleting reviews, withholding funds, and taking legal action”.

Regarding its staff, the company have said, “We hold our employees to a high ethical standard and anyone in violation of our Code faces discipline, including termination and potential legal and criminal penalties”

The company hope to stamp out internal malpractice as friction persists with the UK government over tax avoidance. Amazon shares are currently trading at $1.970,19, down $19,68 or 0.99% since trading began. 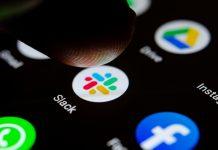