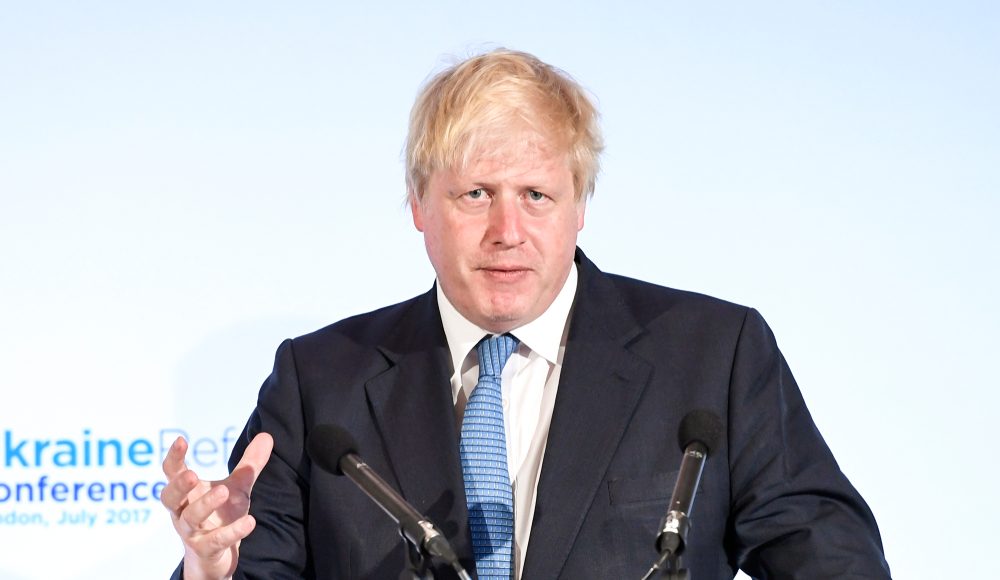 It is that time of year ladies and gentlemen, I wish I could reference the festive period but rather I am talking about the bleak outlook of the UK Political system as a General Election consumes the festive spirit.

The antics are back out in the limelight again as we see soundbites, accusations, debates and alleged promises which neither party is seeming to be able to concretely confirm.

As the respective party leaders get ready for December 12, they have been put through their paces by British Media, other party leaders and internal party officials testing them on every aspect of policy from Brexit to housing.

This morning’s headlines across the British newspapers have mentioned PM Johnson’s lack of effort to arrange a public debate, and some even suggesting that Johnson is not up to the contest.

Andrew Neil a classic name in the political boxing ring, renowned for his pestering nature and bullish personality has called out Johnson in a tweet as published by the BBC.

The tweet, which is found below suggested that Johnson is scared to dance in the ring with him.

“It is not too late. We have an interview prepared. Oven-ready, as Mr Johnson likes to say”

Andrew Neil issues a challenge for Boris Johnson to commit to an interview with him, to face questions on why people have “deemed him to be untrustworthy”https://t.co/daHLxEYn4r pic.twitter.com/oQ21uDdtJe

Certainly this is another piece of bait, which Johnson will not be taking and is not seemingly falling for. BBC joined the party, and jointly challenged PM Johnson to a debate in an attempt to cash in on viewer numbers and put the the probable election winner to a rigorous test.

“BBC challenges chicken PM” is the Daily Mirror’s take as it accuses the prime minister of “running scared”, which has caught the attention of many legislators in Westminster also.

Many citizens rely on the TV debates as a way to be formally educated before they visit election polls in six days time, however Johnson has refused to take part in any form of debate and this has alerted voters on his untrustworthy and false nature.

I think you have to hand it to Johnson – this has never been such a busy time for a British Prime Minister, with the ongoing election battles continuing to flood constituencies combined with this week’s NATO meetings which has seen Justin Trudeau have a dig at Donald Trump for being late, Johnson has had a busy time whilst assuming the Number 10 Office.

It has been around a week since two young lives were fatally taken in a terrorist attack on London Bridge, and Johnson has had this to deal with also – as the election manifesto’s took a turn this week to Foreign Policy and domestic security.

The pressure will continue to ramp up on Johnson, until he agrees to debate publicly with Andrew Neil. Even Nigel Farage had his expected few words saying “It’s not too late”.

Johnson has stuck to his words in rejecting all forms of engagement and debate with any media platform, evidenced by the fact that only a few days ago he rejected the prospect of a sit-down interview with ITV’s (LON: ITV) Julie Etchingham.

With the other party leaders engaging in streamed debates, it seems that Johnson will have to come out of hiding at some point – but I feel there are no expectations to fulfill this request as the Prime Minister has already seen a busy week with the commitments mentioned before.

The battle for Number 10 continues to go on, as campaigning enters its final few days. It seems for now that neither party has done enough to win a 326 seat majority and the chances of a Hung Parliament are seeming like the winning bet.

It will only be seen as to how voters cast their decisions on Thursday, however we do know that the British media have taken a dig at PM Johnson for not engaging in these debates, as the future of British Politics has never been so uncertain.