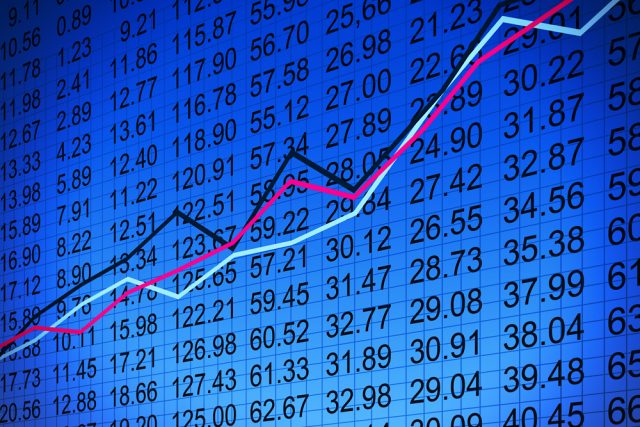 The agricultural trading group, which focuses its efforts in Africa, confirmed that it had met the conditions of a proposed provision of a $1 million loan to a Kenyan-based port and logistics group.

David Lenigas, Non-Executive Chairman, commented; “I am delighted that we have completed our due diligence and decided to advance this loan to Comarco. This transaction and funding will allow them to fully capture the recent upswing in its port activities and for AAA to develop our relationship.”

He added: “Since our announcement that we intended entering into this loan, we have been approached by numerous parties expressing their interest to cooperate with us in various forms. This is significant, as this clearly demonstrates that we have managed to find a very valuable and uniquely positioned asset with potentially very large upside potential.”

Back in September, the company announced it had secured funding for the loan, totalling £1,055,000.

The company said that the capital was raised with the intention of helping to further develop Comarco Group.

The remainder of the funds would be used to support additional transaction costs.

Shares in Anglo African Agriculture are currently trading +60% as of 10:31 AM (GMT).