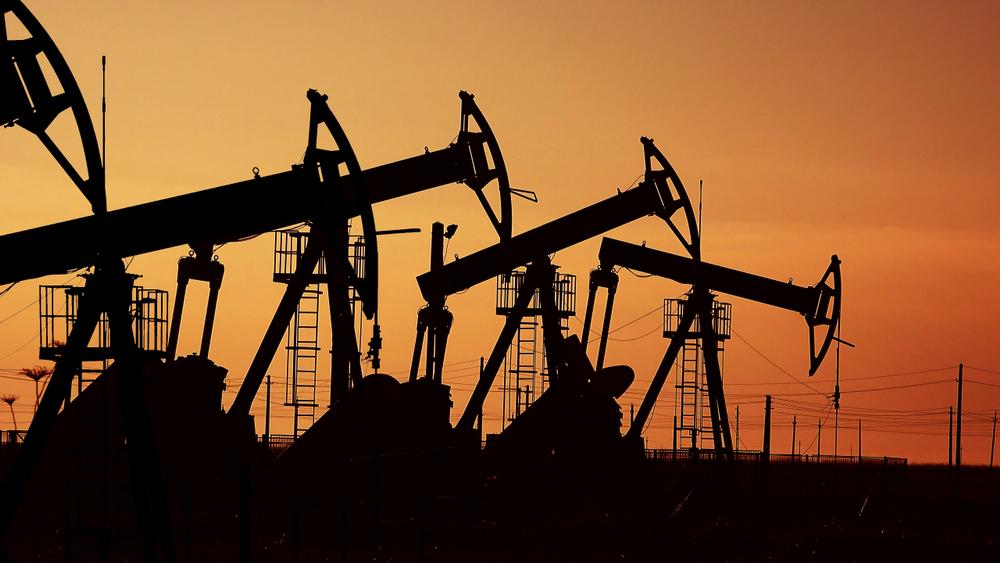 Oil and gas producing company Anglo African Oil and Gas (LON: AAOG) announced on Wednesday that it had received commitments to raise up to £8.25 million via a share issuing to fund its attempts tore-enter the TLP-103C well.

The well is based at the Company’s Tilapia field in the Republic of Congo, and the Company hopes to produce oil frpm the Djeno horizon.

This fundraising venture includes a commitment from the Company’s existing institutional investors, which entails subscribing for 52,288,347 shares at a price of 5p share. Further, it included a signed balance sheet between Anglo African and European High Growth Opportunities Securitization Fund, with the group set to subscribe for a minimum of 106,331,011 shares.

In its press release today, the Company confirmed the news with the following statement,

“Anglo African Oil & Gas plc (AIM: AAOG), an independent oil and gas developer, announces that it has received commitments to raise up to £8.25 million (the “Fundraising”) through the issuance of new ordinary shares of 5 pence each in the capital of the Company (“Ordinary Shares”) at a price of 5.2 pence per Ordinary Share (the “Issue Price”). The Fundraising will provide the Company with the funds required to re-enter the TLP-103C well at its Tilapia field in the Republic of the Congo with a view to producing oil from the Djeno horizon.”

The Company’s Executive Chairman, David Sefton, went on to respond,

“It has been our goal since inception to produce oil from the potentially prolific Djeno horizon. Technical analysis of the well data and the oil that has subsequently come to surface has led to a revision of the operational plan such that we will now re-enter the Djeno in 103C and seek to produce from it. Once completed, this Fundraising will enable us to achieve this. We are grateful for the support shown and look forward to completing the Fundraising very soon.”

Following the announcement, Anglo African shares closed down 6.25% or 0.32p at 4.88p a share on Wednesday 03/07/19 16:25 GMT. Analysts from finnCap remained unchanged in their ‘Corporate’ stance on the Company’s stock.