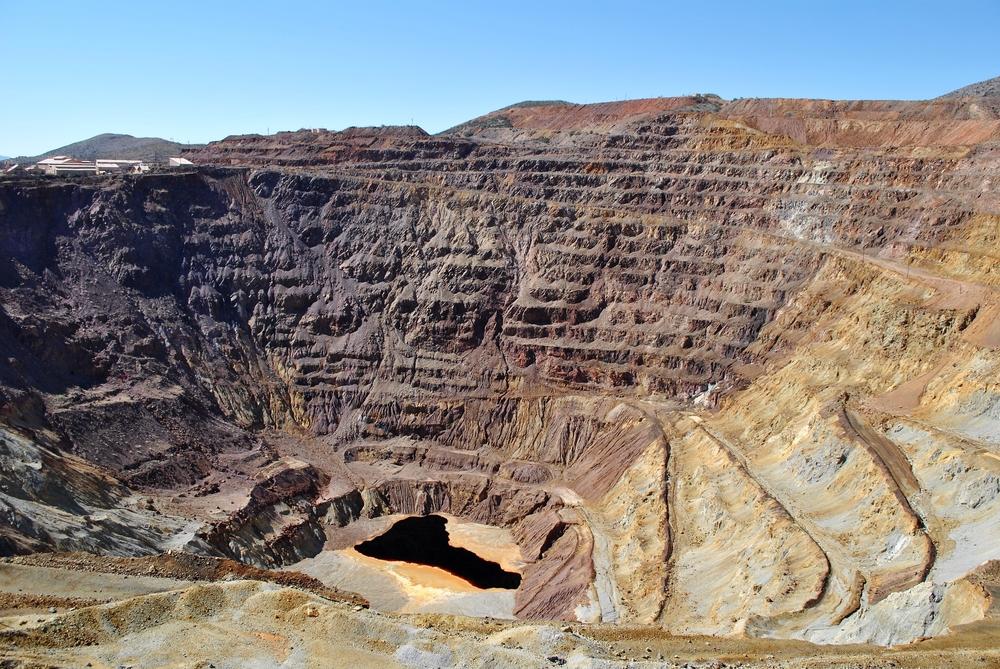 African-continent-based Copper, Gold and Cobalt mining company Arc Minerals Ltd (LON: ARCM) has today announced that it was going to prioritise West Lunga as a drill target following the ‘large’ Zamsortthe target being identified by technical consultants and the success of its Cheyeza East prospect last week.

Following this latest discovery, the Company said it was likely to prioritise West Lunga, but said it would have to review its drill targets in their entirety.

The Zambia-based West Lunga venture is located in the West of the Zamsort and Zaco licences. The Company said the site had displayed anomalous copper over a 6km strike, with values going up to 463ppm of copper.

The Company’s Executive Chairman, Nicholas von Schirnding, had this to say on the update,

“This is very encouraging news – especially having been identified by the discovery team of Kamoa, one of the largest high-grade copper discoveries of recent times. This development means we are going to review the ranking of our 14 priority drill targets and it is likely that we will prioritise West Lunga as one of our highest priority targets.”

As mentioned above, today’s news followed the successful testing of the Company’s Cheyeza East venture; on which the Company’s Executive Chairman said,

“These maiden drill results have exceeded all our expectations both in terms of grade and thickness. While we are still at an early stage in the drilling programme, these results are highly encouraging and we have now deployed two rigs to Cheyeza East. Importantly our third hole 200 meters south also shows significant mineralization.”