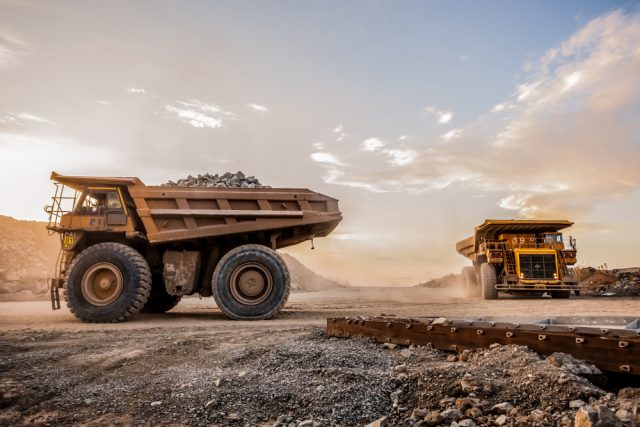 Vedanta has made an offer of an equivalent £5.3 billion, via a shares swap, to take control of Anglo American’s South African business. Vedanta chair Amir Argawal already owns a 20 percent stake in Anglo American, and seeks to expand this after buying out Vedanta’s minority shareholders for £800 million.

“It could happen, whether it makes sense depends on the numbers. There will probably be a significant equity component given that Mr Agarwal is a big holder of equity but how that pans out is difficult to see,” said Hargreaves Lansdown analyst Nicholas Hyett.

Additionally, Anglo confirmed this morning that its subsidiary, Anglo American Platinum, has sold its 33 percent interest in Bafokeng Rasimone Platinum Mine for $135 million, in an effort to focus capital into its own-managed mining projects.

Further, it has been suggested that the ongoing investigation into the dealings of Glencore plc have pushed investors towards Anglo American, with the firm’s subsidiary, De Beer, reporting an increase of $34 million in diamond sales in its fifth sales cycle, compared to last year. The company’s share price has increased this morning, up 2.78 percent or R842.00. Analysts from JP Morgan Cazinove and Morgan Stanley have reiterated their ‘Overweight’ classification, while Citigroup and Credit Suisse reiterate their ‘Neutral’ stance.