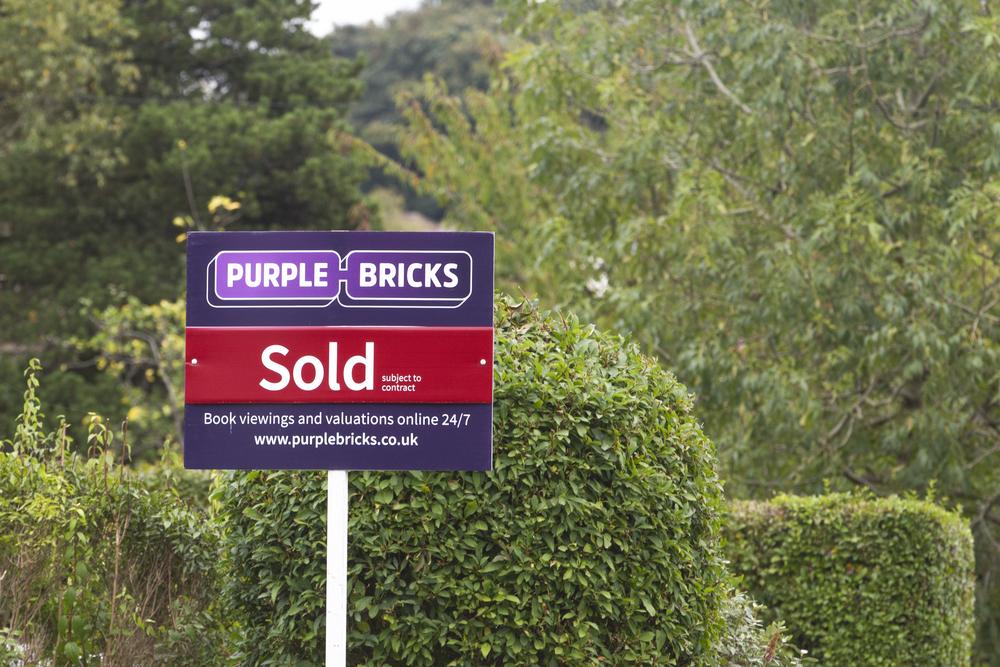 Purplebricks’ (LON:PURP) share price has dipped alongside another year of losses for a company playing a high-risk strategy, with large-scale investment to expand their operations on an international scale.

The hybrid agency reported a pre-tax loss of £26 million for the year to April, this is up on the £5.1 million loss the year before. UK figures showed an adjusted Ebitda of £8.1 million, which is up from £1.7 million the year before. However, their overseas ventures suffered losses of £11.8 and £16 million in Australia and the US respectively.

“Whilst the markets in the UK and Australia have been and continue to be challenging for the industry, with overall transaction volume and sentiment down year on year, we have managed to gain market share, increase revenues and grow customer engagement in all three countries in which we operate.” said Michael Bruce, chief executive of Purplebricks.

Figures haven’t yet been released for their expansion into the Canadian market, which was their opening gambit of 2018. This move came after the $29.3 million acquisition of real estate agents DuProprio. Also earlier in 2018, Purplebricks sold an 11.5 percent stake to German publishing group Axel Springer for £125 million.

“We are confident that Purplebricks’ market leadership will continue, given the strength of its brand, the continuing investment into team, technology and processes and our £153m war chest for global growth, following the strategic investment by Axel Springer,” added Mr Bruce.

The firm’s revenue increased from £46.7 million to £93.6 million in the last year. Their share price dropped 4.7 percent to 303.65p in the first hour of trading, and Peel Hunt reiterated their ‘Buy’ stance on Purplebricks stock. 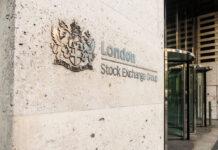 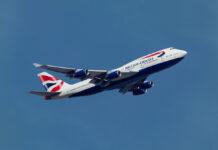 IAG shares destroyed by discovery of new variant in Africa 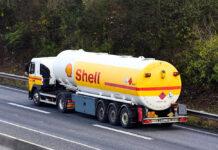