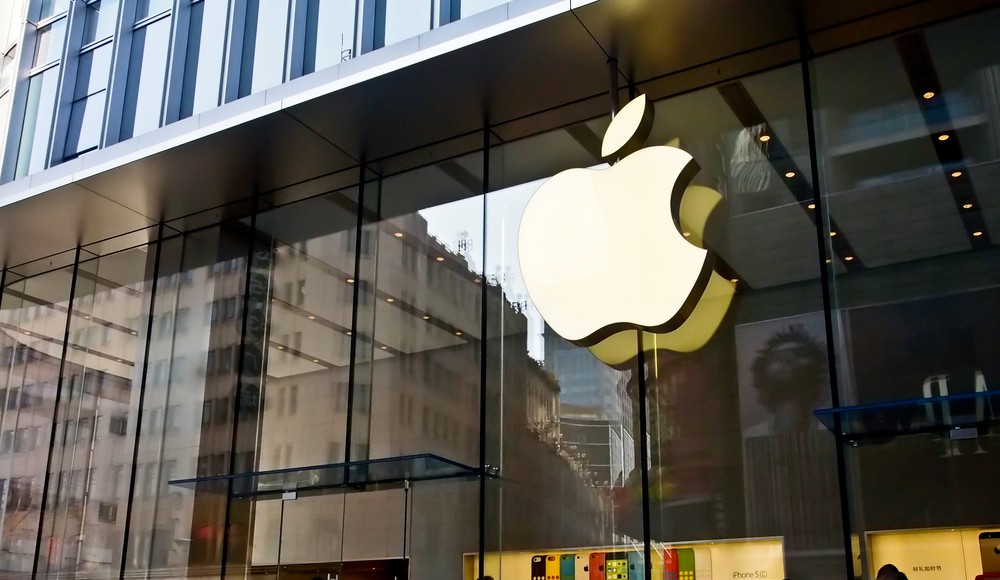 With the design of Apple’s new iPhone 6s and 6s Plus models released only two weeks ago, Apple has exceeded high expectations; figures released earlier today revealed that the new iPhone has hit record sales over its first weekend on the market.

Tim Cooke, Apple’s chief executive, said earlier in a statement that the sales of the iPhone 6s and 6s Plus have been “phenomenal”, with more than 3 million more phones sold this year than the first weekend sales in 2014.

This increase has undoubtedly been supported by the inclusion of the Chinese market, which has recently overtaken Europe as Apple’s second biggest market, where the launch weekend last year was delayed due to regulatory issues.

New features that Apple has found that customers are “loving” include the 3D touch, sensing how deeply the display is touched, along with the new Live Photos.

After such a successful launch weekend for the new iPhone, sales will undoubtedly continue to grow; Apple are hoping to make the new iPhones available in 130 countries by the end of the year.