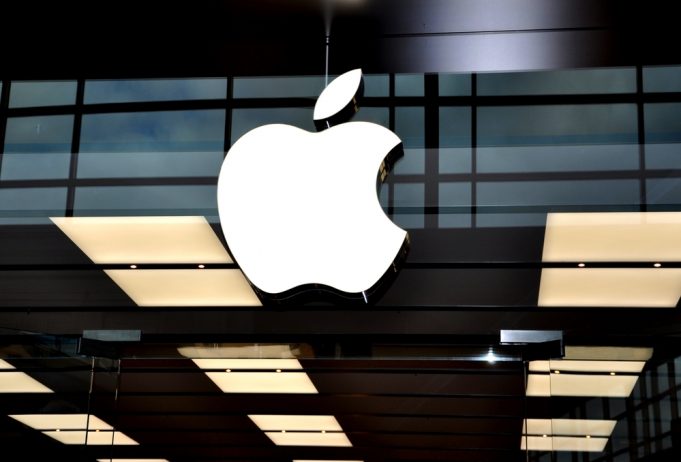 Apple (NASDAQ: AAPL) have announced that they will commit $2.5 billion dollars as donation to fight a housing crisis experienced in California.

The crisis comes about as prices of housing are being driven up across California. Most of the money dedicated will be run either with or by the state government.

In an interview with Reuters, Apple Chief Executive Tim Cook said the company felt a “profound responsibility” to improve California’s housing crisis. Apple’s current headquarters – a ring of gleaming metal and glass nicknamed the “spaceship” in Cupertino, California – sits less than five miles from the suburban family home where co-founders Steve Jobs and Steve Wozniak assembled the first Apple computers in the 1970s.

“We want to make sure that it is a vibrant place where people can live and also raise a family,” said Apple Chief Executive Tim Cook “And there’s no question that today that isn’t possible for many people, that the region suffers from an affordability crisis that is existential.”

Apple noted that this type of funding for a housing project was the first of its kind.

Real estate developers often secure bonds for affordable housing development but must service the debt during construction until the houses are built and start to generate revenue.

The funding could take almost two years to be fully effective, but there is hope to recycle the funds for future projects over the next five years.

“This unparalleled financial commitment to affordable housing, and the innovative strategies at the heart of this initiative, are proof that Apple is serious about solving this issue,” California Governor Gavin Newsom said in a statement.

The $2 billion funding will be deployed for California specific projects only, while the remaining $500 million will go toward efforts specific to Apple’s home region in Northern California.

“Tech has grown a lot, and it has become a larger portion of the economy,” Cook said. “We’d like to be part of the solution, so that’s why we’re jumping in.”