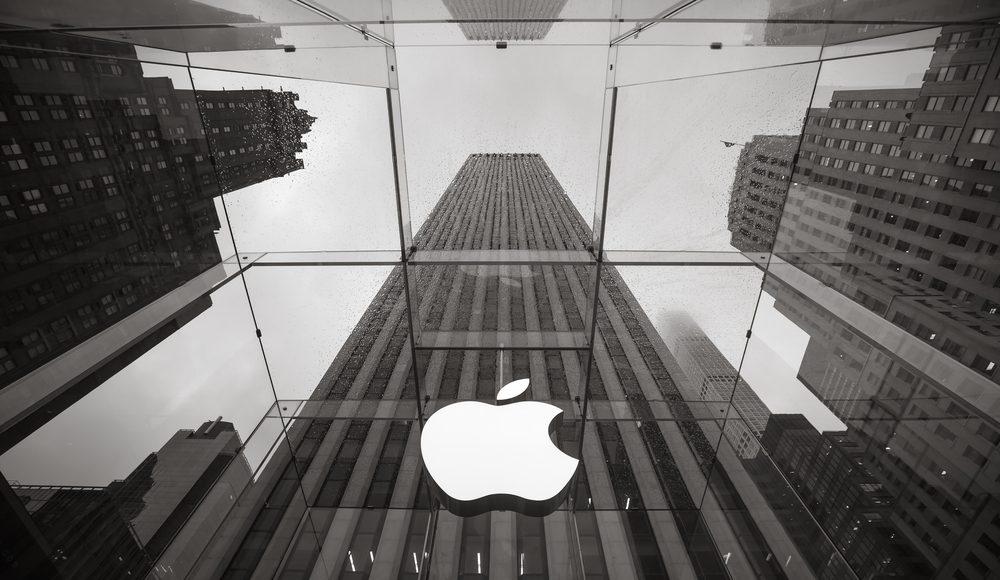 Apple posted bumper trading in the last three months of 2020 as people bought plenty of gadgets over the Christmas period.

Quarterly earnings per diluted share were up 35% to $1.68. International sales accounted for 64% of the quarter’s revenue.

Sales of iPhones increased amid the release of its new iPhone 12. iPhone sales exceeded estimates of $59.80bn and hit $65.60bn. The new phone had convinced a record number of customers to switch to the company and upgrade, said executives from Apple.

According to Apple, sales in China were particularly strong. Sales in greater China surged 57%.

Tim Cook, Apple’s CEO, commented: “We’re gratified by the enthusiastic customer response to the unmatched line of cutting-edge products that we delivered across a historic holiday season.”

Luca Maestri, Apple’s chief financial officer, said: “Our December quarter business performance was fueled by double-digit growth in each product category, which drove all-time revenue records in each of our geographic segments and an all-time high for our installed base of active devices.

“These results helped us generate record operating cash flow of $38.8 billion. We also returned over $30 billion to shareholders during the quarter as we maintain our target of reaching a net cash neutral position over time,” he added.

Corporation tax raised to 25% from 2023 Rishi Sunak warned during his budget announcement that...
Read more