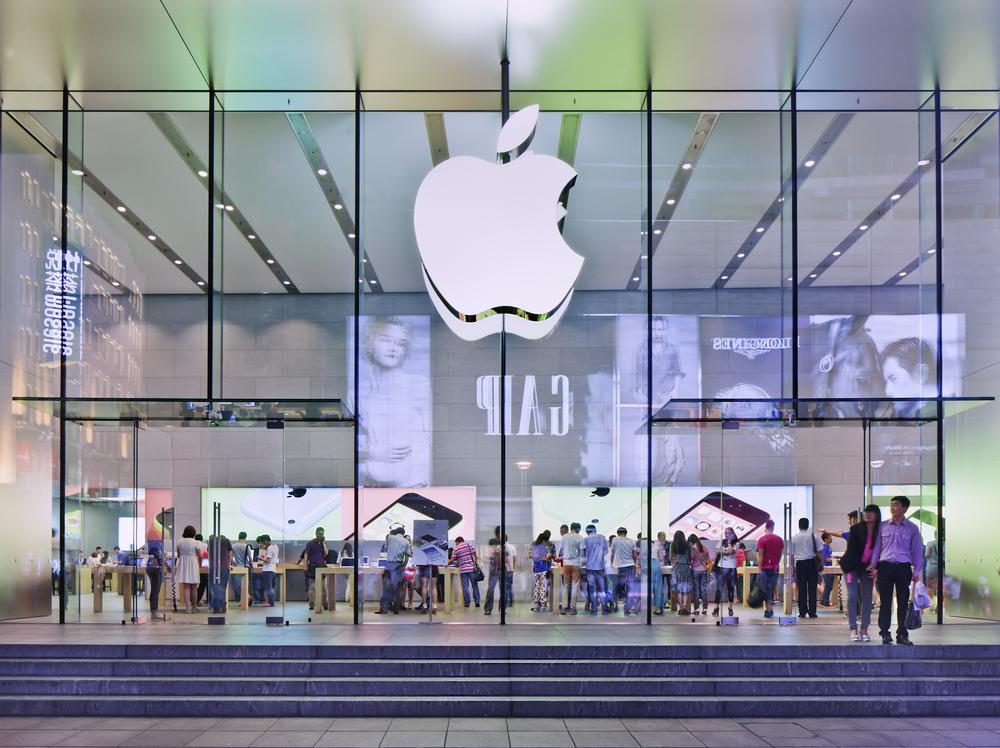 Apple are set to launch several new products today at a media event in Silicon Valley.

Speculation has increased that the company will be launching a new iPhone model, rumoured to be an update of the 5S but with similar features to the iPhone 6. The launch will tap into the lower-end market, helping the company’s sales in the slow season between the major product launches in September. Apple are also widely expected to release a new iPad model, along with accessories for the Apple Watch.

The media gathering will also give the company the chance to respond to press over its stance on the FBI case, something which Apple have refused to offer further comment on recently. Apple, supported by various other tech companies, are refusing to comply with the FBI’s request for them to hack into the phone of San Bernardino attacker Syed Farook.