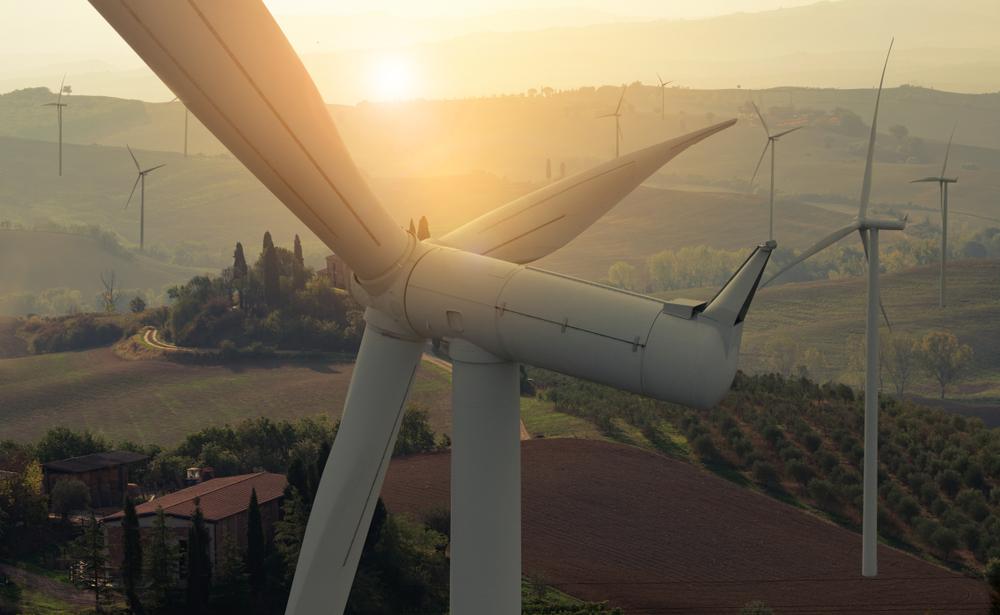 Renewable energy investment firm Aquila European Renewables Income Fund (LON: AERI) announced today that it had made its third acquisition since its successful IPO on the London Stock Exchange in May 2019.

The Company acquired 25.9% of the share capital in one of Norway’s largest wind farms, Midfjellet Vindkraft AS. The farm was built in three phases; phase one and two comprise 44 N100 and N90 wind turbines that have been operational since 2013 (2.5 megawatts each), both are from Nordex. The third phase comprised 11 Nordex N117 3.6 MW turbines (totalling 40 MW), and commenced operation in August 2018.

“The Board is very pleased with the continued capital deployment towards a diversified portfolio of renewable energy assets. Investments in projects backed by PPAs is a key element of the Company`s investment strategy and value proposition. The acquisition is expected to make a strong contribution towards AERIF´s dividend objective.”

“Commenting on today’s announcement, Christine Brockwell, Senior Investment Manager at Aquila Capital, the investment adviser: “With the investment in Midtfjellet, the Company is diversified across three continental European countries, Portugal, Denmark and Norway, with a good blend of revenues from feed-in tariffs and power purchase agreements. In aggregate c. 40% of the proceeds raised from the IPO are invested and we are looking forward to advising the Company on further investments in the near future.”

The Company’s statement then continued with additional information,

“A comprehensive hedging strategy for the proceeds from the sale of electricity and green electricity certificates (“Elcerts”) as well as guarantees of origin (“GoOs”) was recently implemented by Aquila Capital. The power purchase agreement (“PPA”) covers 70% of the expected P-50 production for the next ten years. The investment was part of the enhanced pipeline, as disclosed in the prospectus dated 10 May 2019 and the consideration amounts to c. 13.3% of the proceeds raised.”