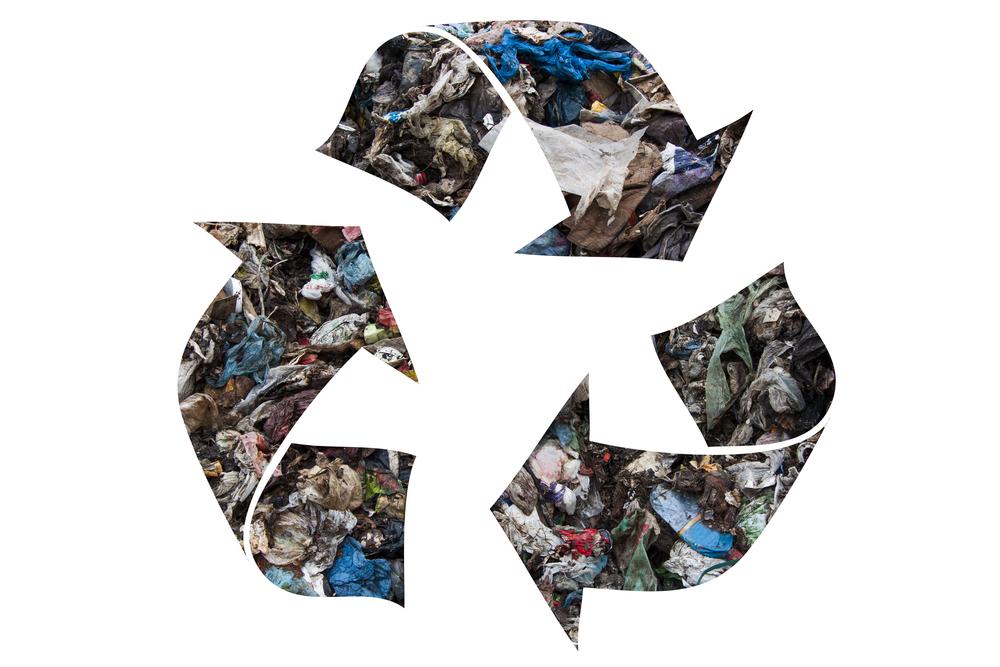 Developer of waste products into energy company PowerHouse Energy Group (LON: PHE) announced today that it had received a letter of support from the Japanese Ministry of Economy, Trade and Industry, regarding its DMG technology.

DMG is a proprietary process technology, which utilises waste plastic, old tyres and other waste items. It turns these into syngas, which are then able to be turned into chemical precursors, hydrogen, electricity and other industrial products. The PowerHosue technology is one of the premier proven, modular, hydrogen-from-waste processes.

“We relish the opportunity to show just what can be achieed with our DMG® energy recovery process to address the plastic waste crisis. It is the responsible thing to do alongside other commendable initiatives being deployed.”

“The scope of our DMG® technology is truly global and with the support we are seeking from govermenments and commercial partners across the world it is ideally placed to make a significant impact in helping win the war on plastic.”

Today’s update followed what was the reception of a formal letter from the Japanese METI, following ‘several’ months of engagement and a review of the Company’s technology.

In its statement, the Company laid out the details of the interaction with the JMETI,

“The letter includes commendation from the Ministry that they consider the DMG as having many environmental advantages, and they view it as a major competitor within the low-cost production of hydrogen and incredible value to the promotion of energy transition and decarbonisation process around the world.”

“Powerhouse Energy looks forward to the future development of opportunities arising from this positive engagement in Japan, but notes there is no immediate commercial benefit from this letter of support.”