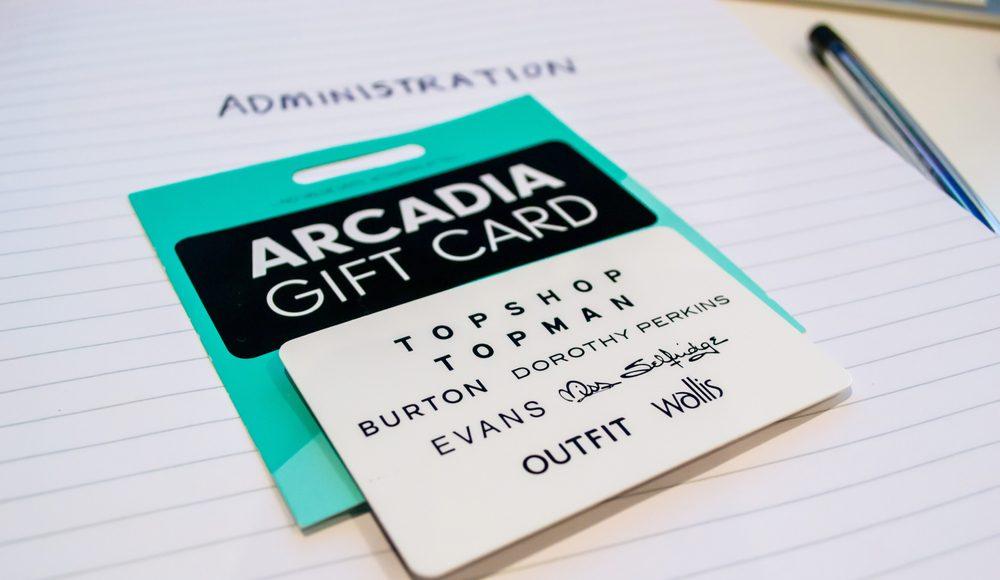 The Evan’s brand, owned by Arcadia, has been sold to Australian-listed City Chic in a deal worth £23m.

Following the collapse of Phillip Green’s Arcadia, the firm has brought Evans’ brand and wholesale business. The deal will not include any of the UK stores.

Evans is a plus-size clothes and footwear retailer. Australia’s City Chic is also a plus-size fashion retailer, which has stores across Australia and New Zealand.

Whilst the deal does not include UK stores, Deloitte has said that they will “continue to trade for the time being”.

Other Arcadia brands, including Topshop, Topman and Dorothy Perkins, are still on the market. Deloitte said: “There have been significant expressions of interest for all brands” and updates would be provided after the new year.

It was revealed by Sky News last week that Next was in talks with American investment firm Davidson Kempner about a joint bid for the rest of the Arcadia group.

Sources said that the two companies were “likely, but not certain” to make a bid in the next few weeks.

Arcadia, which has over 500 stores across the UK, fell into administration earlier this year after a last-minute rescue deal involving Mike Ashley’s Fraser Group fell through.

Guy Elliott, is the senior vice president at consultancy Publicis Sapient. He commented on the collapse of Arcadia:

“For the past few years, Arcadia and its brands have failed to be relevant to the demographics targeted by the respective brands, and Topshop in particular has lost much of its appeal to the younger generation,” he said.

“I have no doubt that Topshop will be highly fought over as part of the administration process and hopefully new owners can turn it into the retail giant it once was, with the right investment in product, digital and marketing,” he added.