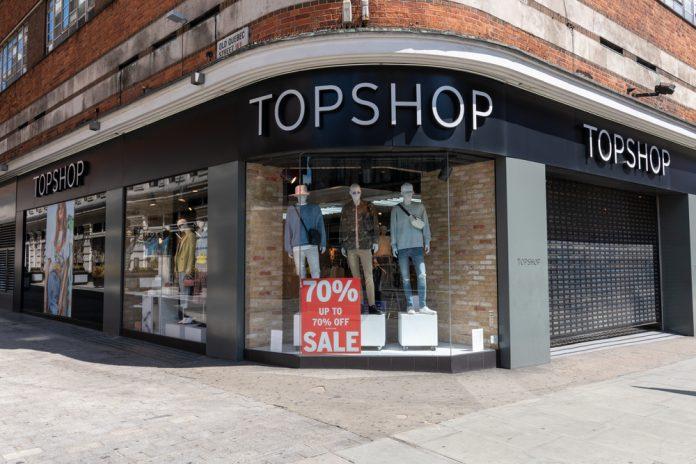 Arcadia Group could face collapse in the next few days putting 15,000 jobs at risk.

Reported by Sky News, the group is preparing to appoint administrators from Deloitte. The collapse of the group will come following a number of failed attempts to secure emergency loans.

The group, owned by the controversial Sir Philip Green, could appoint administrators as early as Monday. Earlier this month, Arcadia Group said it was taking “all the appropriate steps” to avoid administration and denied the rumours of collapse.

Arcadia owns brands including TopShop, Burton and Dorothy Perkins. Its collapse could lead to many creditors trying to purchase the company’s assets.

Just two weeks ago the group was in talks to secure a £30m loan, however a spokesperson from the group said:

“It is not true that administrators are about to be appointed. Clearly, the second UK lockdown presents a further challenge for all retailers and we are taking all appropriate steps to protect our employees and other stakeholders from its consequences.”

If the group does collapse, it will put 15,000 jobs at risk. The company already announced 500 job cuts from the head office earlier this year. Amid the lockdown, 14,000 employees have been furloughed.

Green bought the high street group in 2002 for £850m and in 2012 sold a 25% stake in TopShop’s immediate holding company to Leonard Green & Partners.