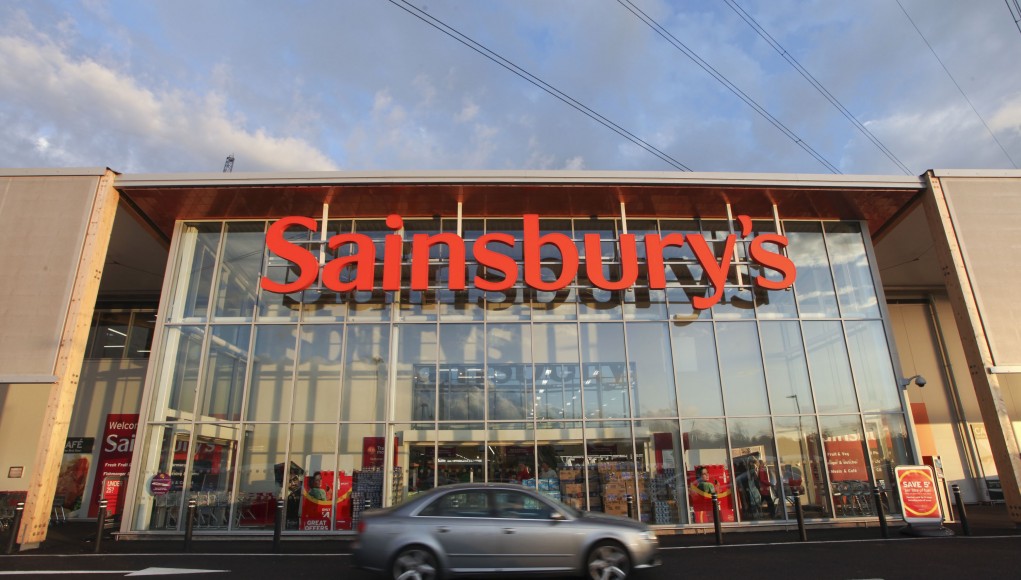 The Competition and Markets Authority has launched an investigation into the proposed deal between Sainsbury’s (LON: SBRY) and Asda.

The competition watchdog has invited interested parties to comment on the impact of the deal and will investigate whether the deal will result in a substantial lessening of competition.

Those affected could include suppliers, competitors, industry bodies and consumer organisations.

The watchdog said it is “likely to proactively contact companies and organisations that are active in the markets affected by the proposed merger, or have valuable insights or evidence that could assist the CMA’s investigation”.

A deal between the second and third biggest UK supermarkets would create a grocery giant and overtake Tesco as the market leader.

Once a first phase of the investigation is complete the CMA will decide whether to move to “phase two”.

The combined group would have 2,800 stores across the UK  and a combined revenue of £51 billion.

Depending on the outcome of the investigation, the group may have to dispose of stores or the deal might be blocked entirely.

The CMA has set a deadline on Monday 4 June for its initial information gathering process.

Maximise UK, a retail consultancy, said last week that the watchdog could force Sainsbury’s and Asda to sell up to 245 supermarkets across the UK.

Research by the group showed the number of stores at risk is the very least six percent of the group’s combined total. This is 73 stores but the number could increase depending on the CMA calculations.

“There hasn’t been a retail deal like this in more than a decade. The real focus will be on how Sainsbury’s and Asda’s main supermarkets operate at a local level and how they overlap. The CMA will be concerned about whether the deal reduces the number of competing brands within a 10 or 15 minute drive time.” said David Haywood, founder of Maximise UK.

The group’s executives have said there are not any plans to close stores under the deal.

The merger, which was agreed last month, will see Asda valued at £7.3 billion.