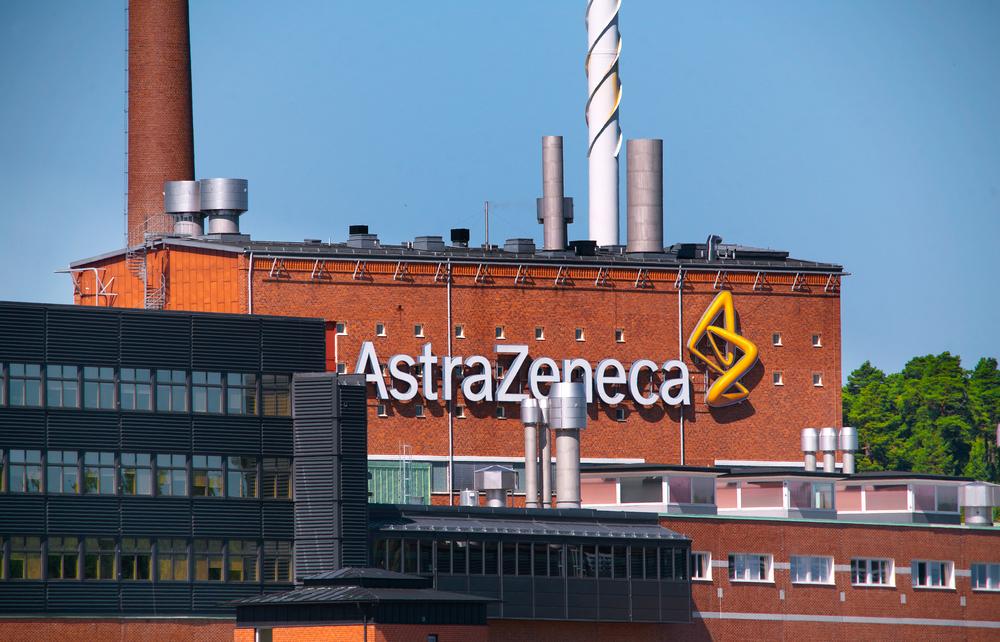 AstraZeneca said on Thursday in its first half results that it had seen a 12% rise in product sales over the period.

Shares in AstraZeneca were trading almost 6% higher on Thursday morning following the announcement.

The multinational pharmaceutical company said that its performance in the first half of 2019 confirms its return to growth, driven by the strength of its new medicines.

“The momentum generated last year continued into the first half, consolidating AstraZeneca’s return to growth based on the strength of our new medicines,” Pascal Soriot, Chief Executive Officer, said in a company statement.

“Five of these new medicines are anticipated to be blockbusters this year, supporting sales across both Oncology and BioPharmaceuticals. Emerging Markets, the US and Japan all grew strongly, and we delivered an encouraging turnaround in Europe in the second quarter. Selective investment in sustainable growth also continued, particularly in Emerging Markets and in our launch programmes,” the Chief Executive Officer continued.

“Additional regulatory approvals for Lynparza in ovarian cancer in the EU and Japan, together with approvals for Breztri and Bevespi in COPD in Japan, illustrated further progress from our pipeline.”

“Accompanying earnings growth this year, we are pleased to upgrade our Product Sales guidance and we are committed to working on our operating leverage and driving cash generation over the long term.”

Earlier in June AstraZeneca said that it had received approval from the European Union for its Lynparza drug.